Home › News › In France, the development of wind energy may depend on the election results - the European press 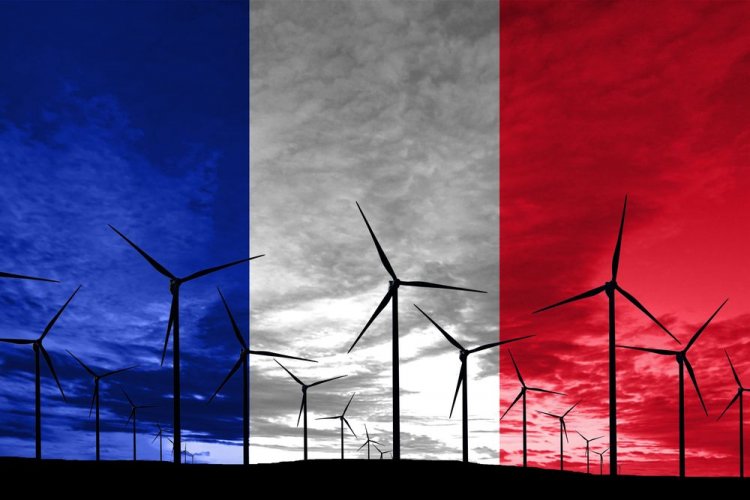 In France, the development of wind energy may depend on the election results - the European press

And Emmanuel Macron, who visited the factory in Le Havre, is seeking support from environmentally conscious voters before the vote on April 24, according to the Financial Times.

"In terms of jobs, there is no discussion about the consequences," said Mathis Erto, a subcontractor at the plant run by Siemens Gamesa.

Last month, staff began assembling parts for 80-meter-high offshore turbines, which France, lagging behind Denmark and the UK, is starting to install.

Both candidates seek to attract 7.7 million people who supported Jean-Luc Melanchon in the first round, including for "green promises" such as more organic agriculture and the phasing out of nuclear energy in favor of renewable energy. A third of Melenchon's supporters, who took part in the party's poll, decided to support Macron, but Le Pen was not given an option.

Macron, during a meeting with Melanchon's voters, called the election a referendum on the environment. He promised to speed up the reduction of greenhouse gas emissions and said, and said that France should be the first major country to completely give up coal and gas.

Ground-based wind farms today produce about 10% of France's energy, just as Europe is trying to give up Russian gas.

However, Green Campaign activists accuse Macron of not doing enough to reduce emissions and develop renewable energy. Although he banned some short-haul domestic flights and increased incentives for electric vehicles and more efficient boilers, he also postponed the goal of doubling onshore wind power by 2050, two decades later than originally anticipated.

This year, Macron has also made a major commitment to restore France's nuclear capabilities, saying he wants to build at least six reactors in the coming decades to replace the old ones. Nuclear power would help reduce carbon emissions in France, but it has its opponents, mostly because of concerns about the management of highly toxic waste.

Le Pen, who advocates a "non-punitive" approach to the environment, wants to pull France out of the EU's "green deal" advocated by Macron. This will force companies to pay more for pollution costs to achieve net zero emissions by 2050.

She said she did not deny climate change, but did not say it would withdraw from the Paris Climate Agreement, as former US President Donald Trump did. But her manifesto called for commitments to reduce greenhouse gas emissions "at the pace chosen by France."

"Macron was not a fantastic president for the environment. But it was not a catastrophe, as some people say," said Francois-Marie Breon, a researcher at the French Laboratory for Climate Science and the Environment.

He also added that Le Pen's climate policy was clearly not leading France in the right direction.

Le Pen's campaign focuses on the cost of living, and the candidate explains her green position by how it will affect ordinary voters.

She plans to stop investing in solar and wind energy, arguing that it will reduce her value added tax on fuel. The crackdown on drivers and some villagers is a reminder of the "yellow vest" protests that ruined Macron's first term in office when he tried to introduce a fuel tax as a form of green tax.

According to Anne Crete, a professor of economics specializing in ecology at Dauphin University in Paris, Macron could outline how he plans to address the issue, adding that options included targeted action and decentralization of some solutions.

Le Pen's arguments have alarmed companies in the French renewable energy sector. So one leader involved in offshore wind projects said there was "real concern for jobs." Another said he was convinced that Le Pen would have to change course so as not to jeopardize energy supplies.

Le Pen also wants to build 20 new nuclear power plants. However, according to experts, this would be difficult to achieve, given the billions of euros needed for investment and the years needed to build reactors.

"It will have to hire as many lawyers as there are wind turbines in France today to try to overturn existing concessions," said Crete, explaining Le Pen's position on wind energy.

It will be recalled that in France, presidential candidates neglect the development of the SES.

As EcoPolitica previously reported, Denmark will quadruple the generation of solar and wind energy by 2030. 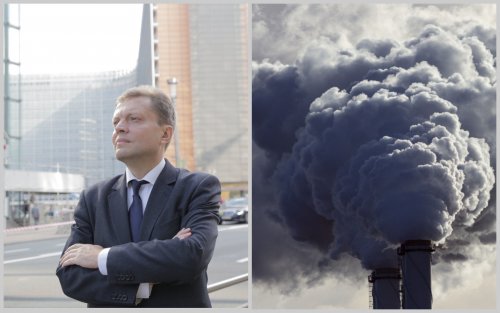 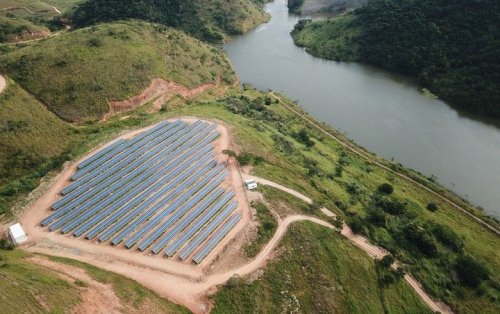