Home › News › "Learned from the news": Shakhmatenko commented on the dismissal from the Deputy Minister of Ecology 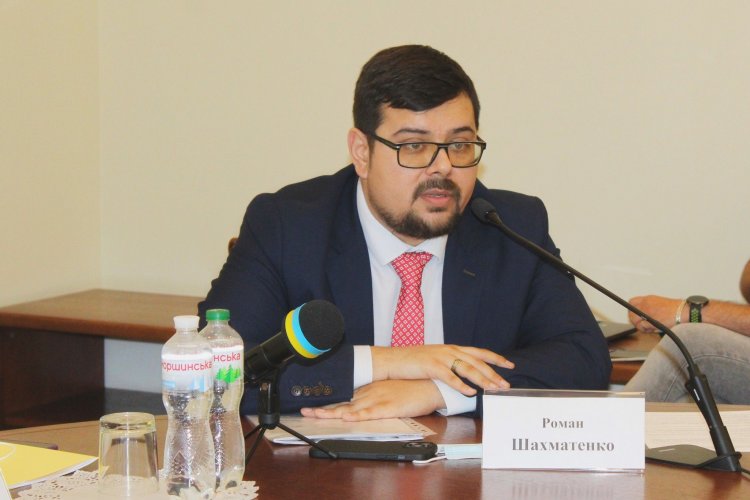 "Learned from the news": Shakhmatenko commented on the dismissal from the Deputy Minister of Ecology

Roman Shakhmatenko, recently fired from his post as Deputy Minister of Environmental Protection and Natural Resources, said he learned about the Cabinet's decision from social media news.

He stated this in an exclusive comment to the publication EcoPolitics. It should be noted that Mr. Roman has been in the ranks of territorial defense since the beginning of the war.

Shakhmatenko said that he plans to study the legality of the release of people serving in territorial defense units. However, he does not plan to run for office, as military affairs are currently a priority.

The reason for dismissal may be the creation of a new team of new ministers who have the right to do so.

"For my part, I know for sure that all the tasks set by the National Security and Defense Council, by presidential decrees, have been properly fulfilled by me. Therefore, I can only guess whether it is a personal factor or an attempt to gather my team, "he explained.

However, Mr. Roman plans to continue working on environmental reforms. He noted that the reform of environmental control was given 5 years, and the bill №3091 managed to bring to first reading.

"I think this is a very important topic that will become more important every day, especially after the war," he said.

“My main focus was on the draft law №3091 - the reform of environmental control. In this area, in addition to having a key law, we have revised most of the methods and increased the amount of losses. We have completely revised the algorithms of activity, such as cooperation with law enforcement agencies. In fact, it was unregulated, and all local inspections did what they wanted. That is why their activities have been settled, ”he said.

“In the context of ATS, several instructions and guidelines were adopted to introduce a basic standard for reports, which could lead to an increase in the quality of these reports and clearer policies. Because the law itself is quite abstract today, ”Shakhmatenko said.

He also noted that work has begun on environmental insurance to ensure 100% payment by violators of losses to the State Budget of Ukraine. However, they did not have time to finish the work. This also applies to amendments to the Criminal Code and the Code of Administrative Offenses of Ukraine, which reviewed the plots of crimes and increased liability.

He also noted that due to the war it was not possible to develop ecosystem services, which, in his opinion, will be relevant after the war.

Work also continued on establishing criminal liability for resistance and interference in the activities of the State Inspector of Ukraine for Environmental Protection, an employee of the State Protection Service of the NPF. And the bill № 5160, which is awaiting the first reading, will establish administrative liability for violations of legislation in the field of strategic environmental assessment and will promote the realization of public rights in its implementation.

Among other things, accepted:

Work also continued on the development and adoption of ATS and SEA methodologies for thermal power plants (TPPs, CHPs) and other capacities for the production of electricity, steam and hot water with a nominal thermal capacity of 50 megawatts or more using fossil fuels, as well as for the construction of roads and urban planning documentation.

In addition, a register of experts on environmental impact assessment has been created.

We will remind, Irina Stavchuk told about environmental achievements during his work in the Ministry of Environment.

As EcoPolitics reported earlier, the appointment of Elena Kramarenko to the post of Deputy Minister of Environmental Protection and Natural Resources criticized for alleged involvement in corruption affairs. 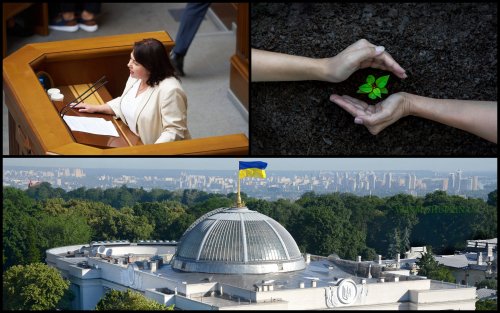 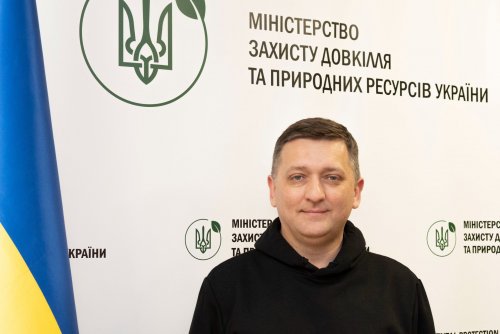 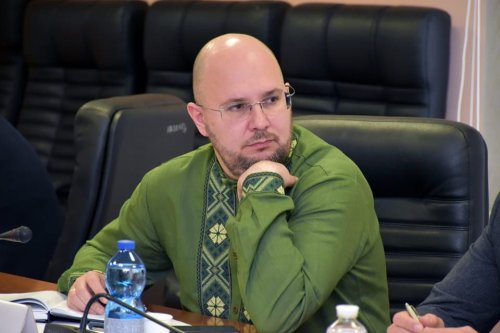 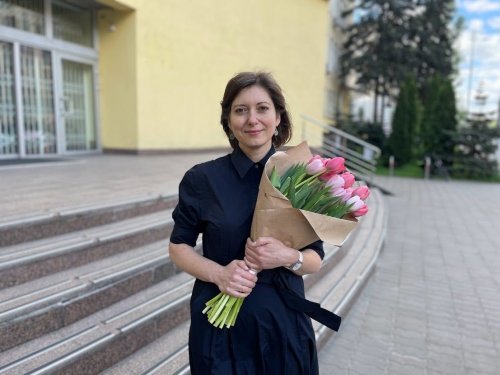