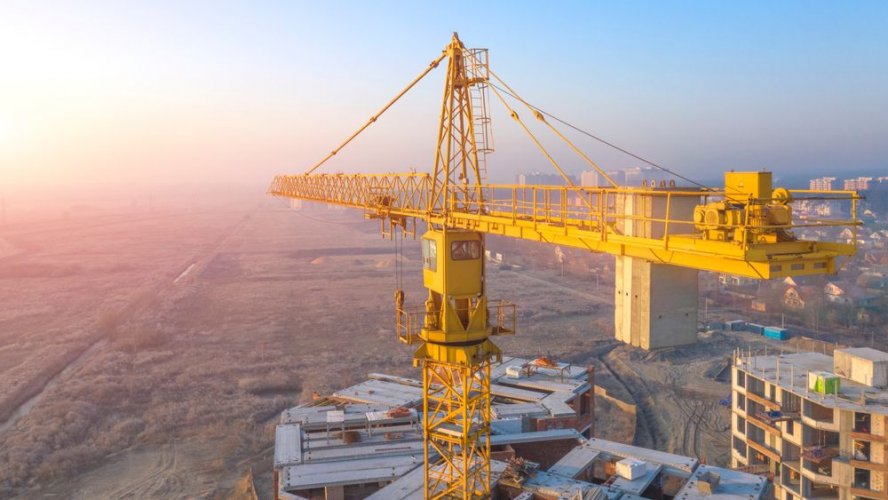 Ukraine will be able to become a platform for new technologies, pilot projects and RES projects

Ukraine, during the post-war reconstruction, can become the engine of Europe's ambitions to achieve net zero emissions by 2050.

This was stated by Lesya Vasylenko, Chairman of the Subcommittee on Climate Change and Atmospheric Air Protection of the Verkhovna Rada Committee on Environmental Policy and Nature Management, reports Politio.

She explained that given the number of destroyed industrial and energy facilities, Ukraine will be able to become a platform for new technologies, pilot projects and RES projects. Ukraine will also be able to get rid of the polluting heritage as a production base of the USSR.

The project, called The Marshall Plan for Ukraine, a reference to US efforts to rebuild Western Europe after World War II, is being developed by the office of President Volodymyr Zelensky and Dmytro Natalukha, chairman of the parliamentary economic committee. This work is also supported by British economists. However, the project is at a "very early" stage.

"Obviously, after the return of peace, the EU and its member states are ready to support the reconstruction of a democratic Ukraine as part of a broader international effort in cooperation with partner countries, international organizations and financial institutions," said a spokesman for the European Commission.

The investment needed to rebuild Ukraine is likely to be huge. Thus, the Minister of Infrastructure Alexander Kubrakov estimated that the Russian invasion caused infrastructure damage of $ 100 billion, and according to the Kiev School of Economics, the total loss to the economy from the war is $ 600 billion.

A recent study by the Center for Economic Policy Research of the think tank describes in detail how reconstruction should be aimed at Ukraine's integration with the EU and organize these efforts as an opportunity to make a technological leap. The most obvious possibility is to create a carbon-free economy.

Vasylenko explained that the houses to which Ukrainians return must be repaired or rebuilt using the most energy-efficient materials and technologies. This could stimulate a huge new domestic industry and skills base that could be exported to the EU, where there is a shortage of qualified installers of heat pumps and insulation.

"Again, this is an opportunity for Ukraine and for the world," she said.

Ukraine could also meet the growing demand for spare parts for electric vehicles, heat pumps or cleaner agriculture, which is a great opportunity to reform agriculture in one of the world's breadbaskets.

Vasilekno also noted that future investments will be focused in particular on the greening of the planet. The price of green reconstruction will initially be higher than fast and dirty work in rapid conditions, but donors and Ukraine should agree on a green limit, similar to 37% for climate projects that the EU has set for recovery after the pandemic.

"For all the money that will be transferred to Ukraine, there must be a precondition that it has an element of environmental and climate change," she said.

Vasylenko also plans to agree on the plan with the German government during a visit to Berlin. After all, Germany is very interested in climate change and greening the economy.

We will remind, in the post-war period, Ukraine will continue to comply with the European Union's call for action implementation of the European Green Course.

As EcoPoliticа reported earlier, in Ukraine will form subsoil use plan during the war and postwar reconstruction. 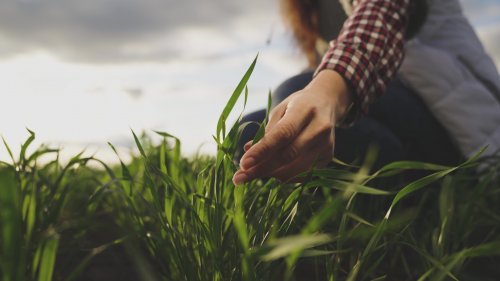 30 April 2022 11:01 In South Africa, more wheat was harvested in reclaimed mines than from virgin land 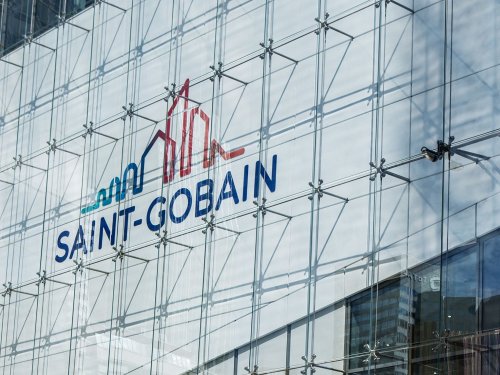 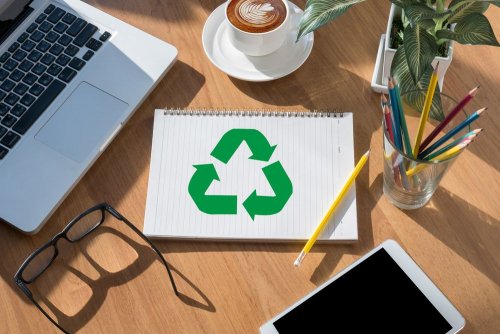