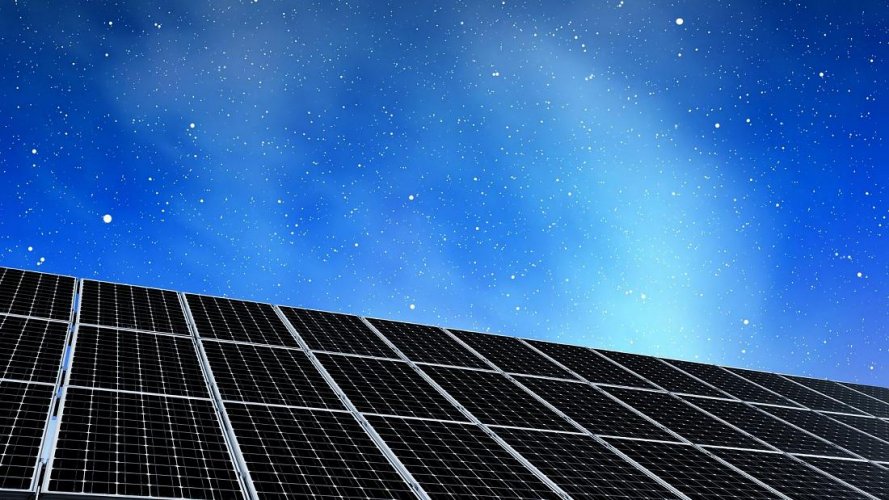 Austria has doubled the capacity of installed SES in a year

The total capacity of the country has increased to 2783 MW

In 2021, Austria installed more than twice the capacity of solar panels than in 2020.

These results made last year the best for the Austrian solar generation, according to the Association of the Photovoltaic Industry Euractiv .

Austria is known to have one of the world's largest shares of renewable electricity, backed by a successful early hydropower boom.

As the country's residents and environmentalists block further hydropower projects, renewable energy policies are aimed at wind and solar generation.

"Over the past year, the industry has been incredibly successful," said Herbert Peerl, chairman of the Austrian Solar Photovoltaic Association. He added:

It is noted that solar electricity covers almost 5% of Austria's electricity needs. Like the introduction of wind turbines in the country, most new photovoltaic plants are concentrated in eastern Austria.

According to analysts, Austria aims to achieve 100% renewable electricity by 2030, which will require about 10,000 MW of solar power.

Before EcoPolitics reported that the Prime Minister of Ukraine Denis Shmygal and the Chancellor of Austria Karl Negammer discussed development of "green" energy, strengthening trade and economic relations and the European perspective of Ukraine. 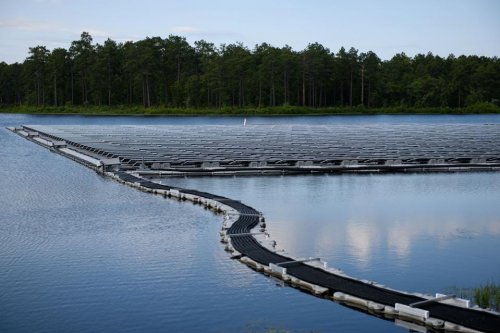 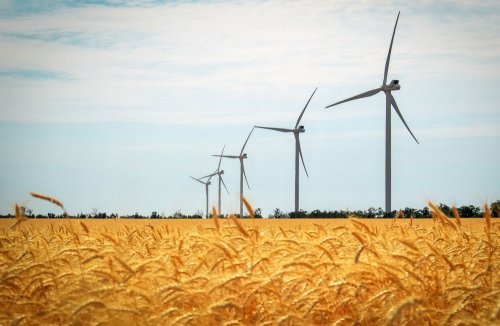 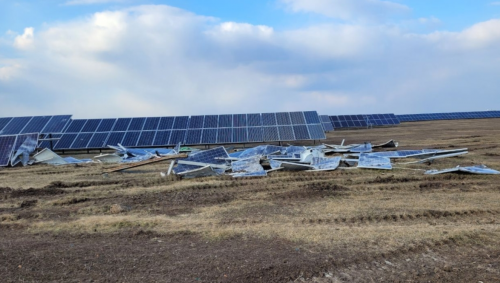 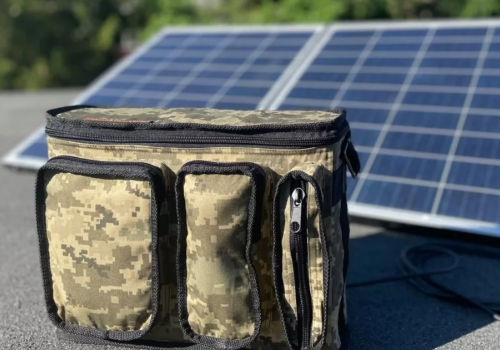