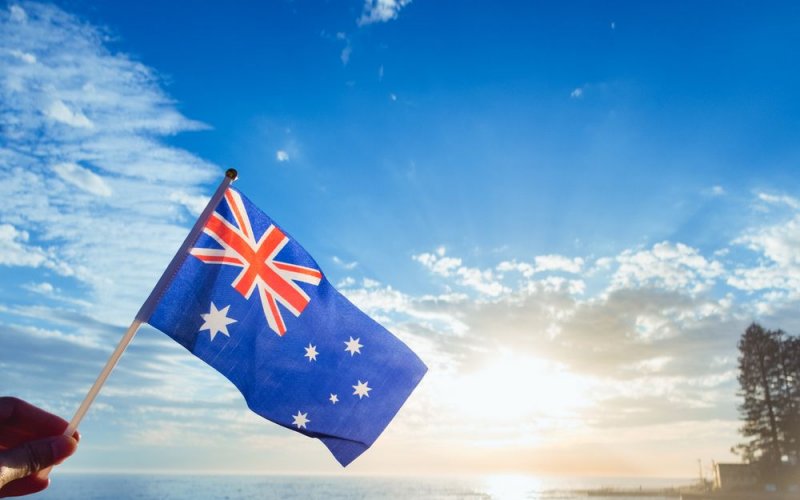 Australia will spend $ 50 million on carbon capture and storage centers

Australia will provide $ 67 million ($ 49.7 million) to help develop two carbon capture and storage (CCS) centers and support the assessment of a third potential storage site in the west.

From 2028, Burrup and Mid West are expected to reduce emissions by 7.4 million tonnes a year, bring in more than A $ 1 billion in investment and create more than 2,000 jobs, Energy Voice reports.

The centers will be managed by Woodside and Mitsui E&P.

Minister of Industry, Energy and Emission Reduction Angus Taylor said the government was investing more than A $ 300 million to support the development and implementation of carbon capture technologies.

"Australia has a competitive advantage in CCS due to our rich world-class geological repositories. Proving the low cost of CCS will be important to reduce LNG emissions and create a cost advantage in pure hydrogen production," – Taylor said.

The Australian government has also said it will provide additional funding of up to A $ 70 million ($ 52 million) for BP's proposed $ 252.5 million green hydrogen hub in Quinan, Western Australia.

The Australian Government undertakes to spend:

According to the Global CCS Institute, in approving the federal budget for 2022-2023, the government has outlined funding opportunities for CCS, including A $ 300 million to support low-emission LNG production and clean hydrogen in Darwin (with associated CCS infrastructure), 200 millions of Australian dollars for new low-emission production facilities (including CCS) in the Pilbara region and 50 million Australian dollars to accelerate the development of priority gas infrastructure projects and support investment in CO2 storage pipeline infrastructure.

It will be recalled that ExxonMobil wants to set up a carbon storage center in Australia.

As EcoPolitica reported earlier, Rystad Energy research has shown that the cost of CO2 capture in the world will be $ 52 billion by 2025. 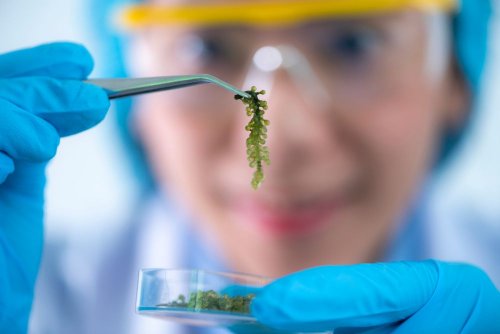 01 May 2022 14:58 The British company has developed a cheap technology for capturing carbon by algae

Potentially, the technology will capture about two billion tons of carbon a year