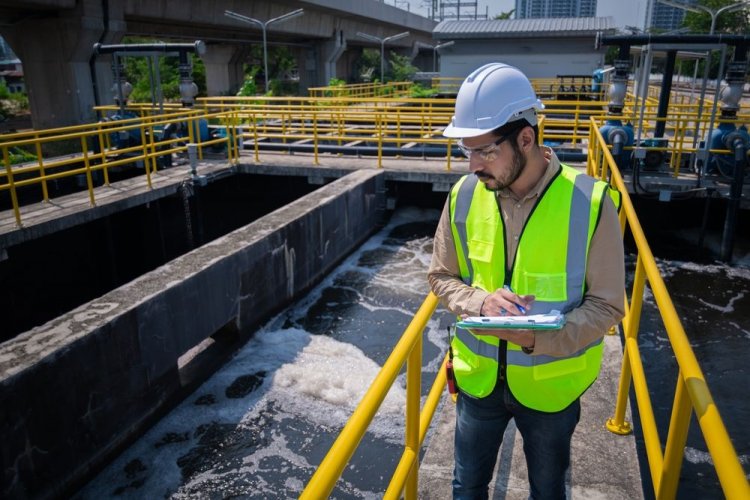 The interior of Ukraine suffered the greatest damage

In the first half of 2022 in Ukraine, violators of environmental protection requirements caused damage to the environment in the total amount of 742.7 million hryvnias.

152 criminal proceedings have been opened against them, reports SEI Online in Telegram.

Eco-inspectors carried out 5350 control measures in the field of environmental protection, rational use, reproduction and protection of natural resources.

They sent 304 materials to the law enforcement agencies on the grounds of a crime against the environment.

In the first 6 months of 2022, damages were collected from violators in a voluntary and compulsory manner due to court decisions for a total amount of over 32.6 million hryvnias.

The interior of Ukraine suffered the greatest damage. The amount of calculated losses is more than 463 million hryvnias.

Among the most common violations recorded is the use of subsoil in the absence of permit documentation provided for by law, i.e. economic entities carry out illegal extraction of the state's natural resources.

Earlier EcoPolitic informed, that in Zacarpattia for arbitrary extraction sand-gravel mixture worth 76.1 million hryvnias, five entrepreneurs will be tried.

As EcoPolitic previously reported, black loggers stole 137 trees in Zhytomyr oblast near the village of Ocheretyanka, causing damage in the amount of 1.7 million hryvnias. 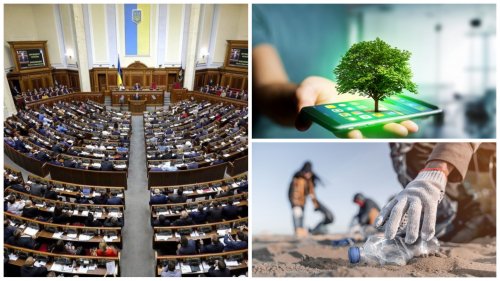 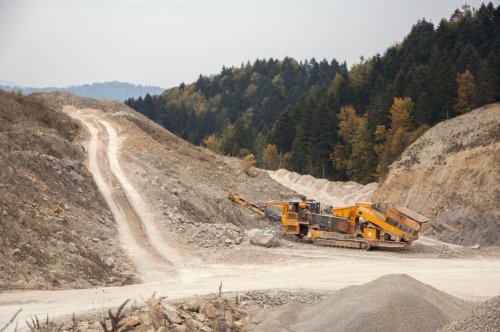 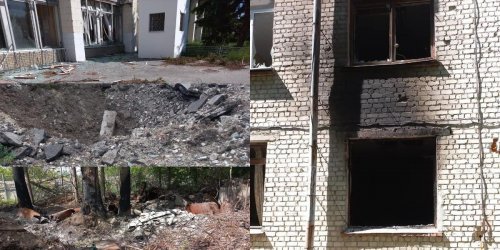 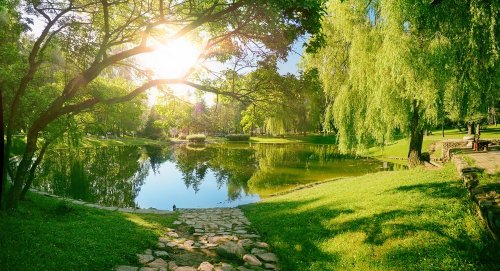