Home › News › In the UK, tens of tonnes of food waste are converted into biogas every month 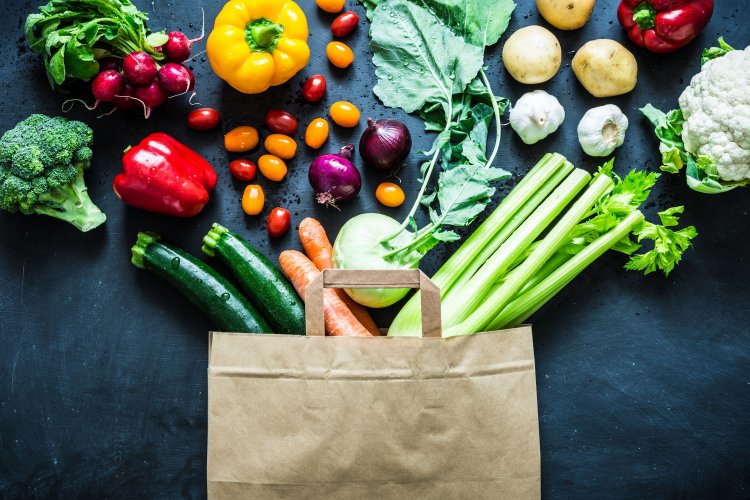 In the UK, tens of tonnes of food waste are converted into biogas every month

To collect waste, each household was given one container for the kitchen and the street

In the UK, in South Keszthely, Lincolnshire, 26 tonnes of food waste is converted into biogas every month.

Collected food waste is delivered to the anaerobic digestion plant, where gas is produced.

Although anaerobic digestion is not considered recycling, the South Kesteven Council explained that such disposal is better than getting food into a landfill. The government is also considering making food waste collection mandatory for all councils.

To collect waste, each household was given one container for the kitchen and the street, which was collected from the curb every week.

The report notes that initially about 80% of households participated, which decreased over time.

The council estimates that continuing the weekly collection of food waste will cost between £ 952,000 and £ 1,301,000 a year for the district, as petrol prices may rise.

"The weight of food waste collected on a monthly basis remained unchanged during the first two years of the trial period, averaging 26 tons per month," the report said.

It also noted that although waste collection continued during the Covid-19 pandemic, its number decreased and the amount of mixed dry processing and residual waste increased significantly over the same period.

"This may be due to restrictions imposed on people who spend more time at home and revised arrangements at recycling centers," the report said.

The report is due to be discussed by the Southern Kesteven Environmental Review Committee in May.

We will remind, experts have prepared 13 tips on how reduce the amount of food waste.

As EcoPoliticа reported earlier, in Ukraine The city of Khmelnytsky has earned more than 6 million hryvnias in production in four years electricity from landfill gas, which is extracted at the local solid waste landfill. 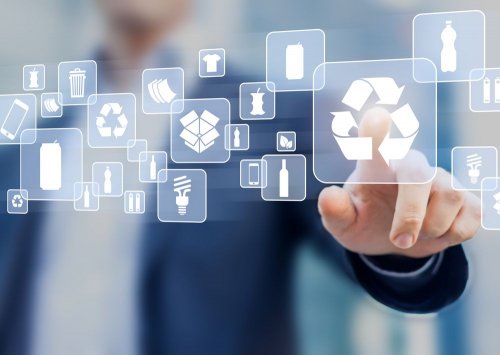 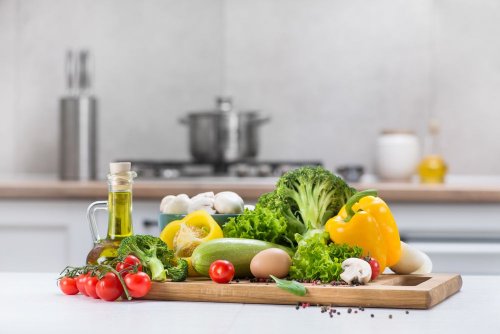 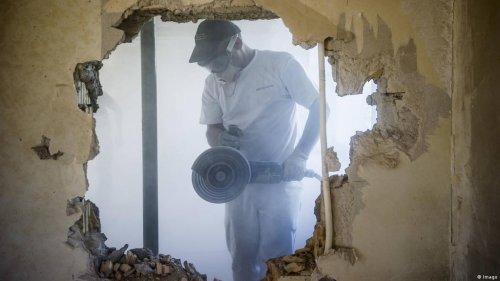