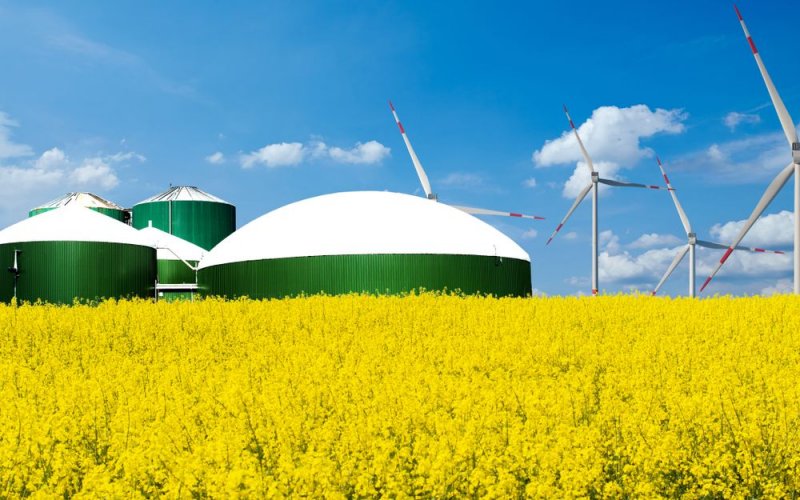 Ukraine can completely abandon gas imports: the condition is named

This is a very ambitious goal for the next 10 years, said the chairman of the GTS

Ukraine is able to completely abandon Russian gas through the development of its own production and production of biogas.

About it on the page in Facebook On June 5, Serhiy Makogon, director of the GTS of Ukraine Operator LLC, announced.

For example, Makogon cited Denmark, where 27% of the gas in the networks is biomethane, ie biogas brought to methane quality. The last 5-6 months, moreover, there is a stable growth. Denmark expects to have a 100% green gas system in 2030-2035.

Earlier, EcoPolitics wrote that Ukraine has one of the greatest potentials in the biomethane production sector in Europe.

It will also be recalled that on March 8, the European Biogas Association announced steps to development of the biomethane industry in Europe, which could provide 20% of current EU gas imports from Russia by 2030. 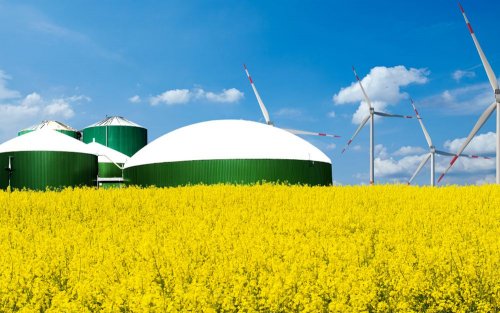 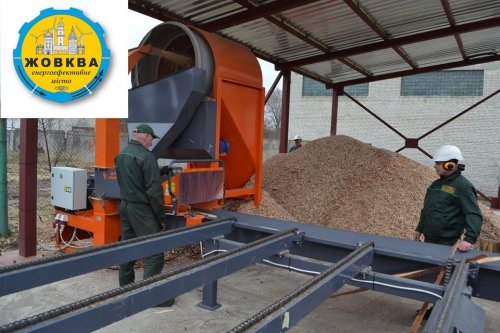 There are four boiler houses in the city, two of which are biofuel 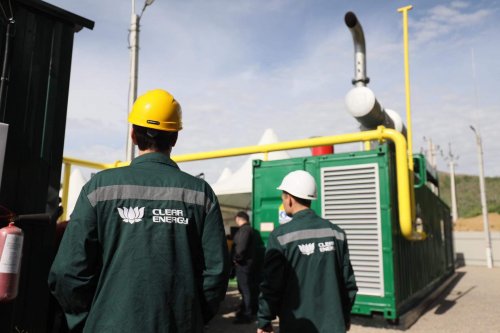 01 June 2022 16:50 Biogas station has been launched in Lviv, which will provide energy to hundreds of families. Photo