Home › News › In the Netherlands, electricity prices have fallen sharply due to a surge in RES generation 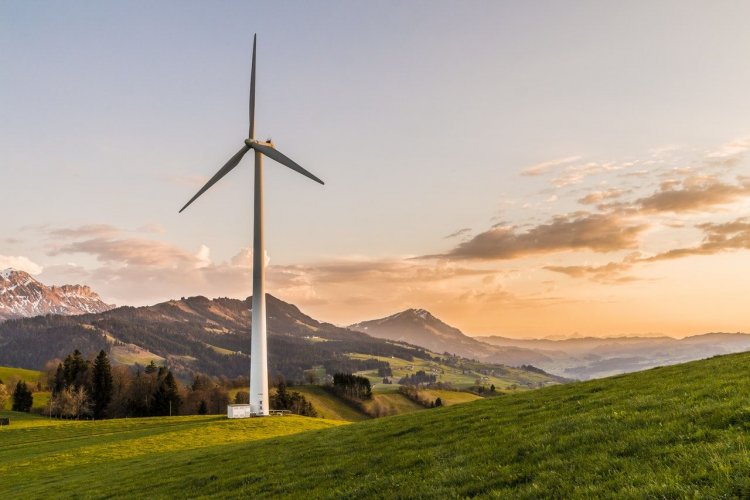 In the Netherlands, electricity prices have fallen sharply due to a surge in RES generation

In the afternoon of April 23, almost a quarter of the Netherlands' electricity was supplied by wind farms

The increase in electricity production from wind and solar power plants, as well as the return of the nuclear reactor to the country's energy system, led to the lowest level of electricity prices in the Netherlands.

This means that production has exceeded demand. Falling prices have led to the so-called six-hour rule, where subsidies for renewable energy are suspended and producers are paid less for electricity.

Note that falling prices are becoming more common in the Netherlands. It usually occurs due to the mismatch of supply and demand. Consumer needs sometimes do not correspond to the surge in production. According to the European Energy Exchange AG, on the afternoon of April 23, almost a quarter of the Netherlands' electricity was supplied by wind farms.

According to Sabrina Kernbichler, a leading analyst at S&P Global Platts, low prices "emphasize the pace of development of SES, the results of the construction of offshore wind farms over the past 18 months."

The fall in prices is also due to the Borssele nuclear reactor, which was restarted on Friday, April 22, after it was shut down on April 1.

Before EcoPolitica wrote that microbiologists from the University of Nijmegen in the Netherlands found that the bacterium Candidatus Methanoperedens is able to convert methane into useful energy. 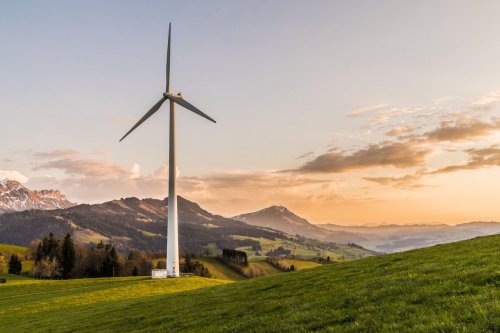 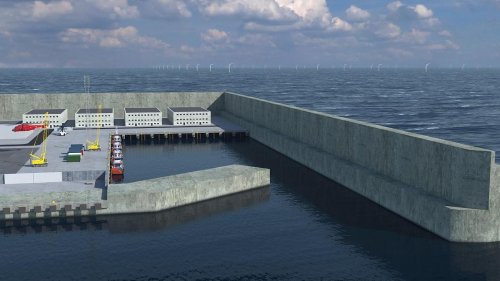 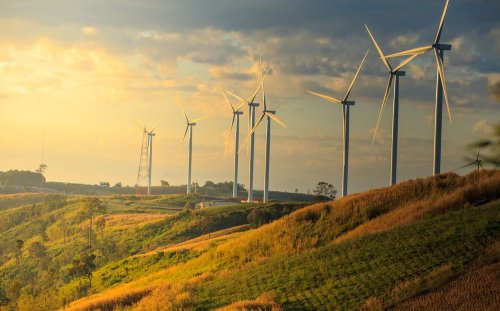 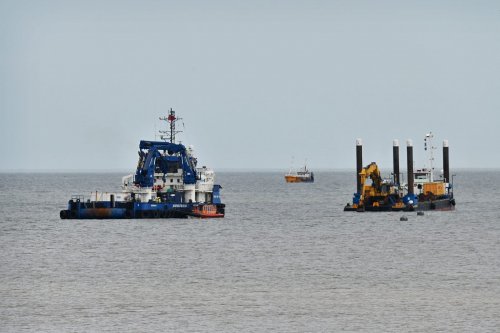