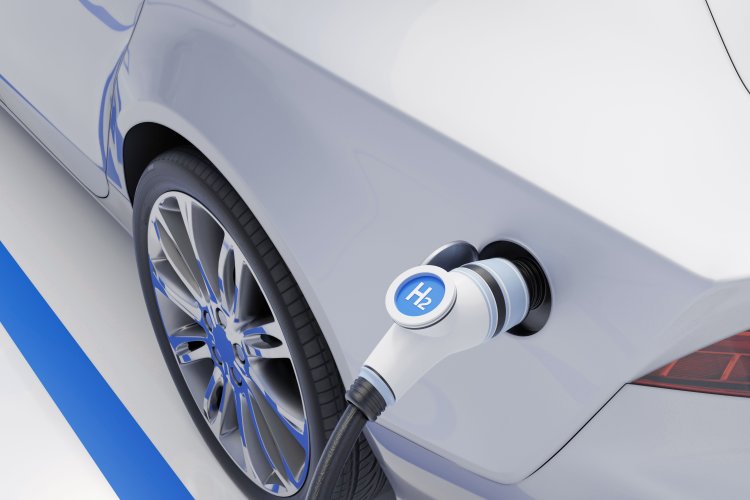 Toyota plans to release hydrogen trucks in 2023 in Japan

The automotive giant Toyota will work with partners on the development of light electric trucks on fuel cells with the aim of bringing them to Japan in 2023.

For vehicles, one of the requirements will be fast refueling, it is reported by CNBC.

One potential segment for the use of fuel cell vehicles could be the supermarket and convenience store sector, where Toyota said light trucks need to travel long distances for long periods of time to complete multiple delivery operations in one day.

“The use of FC [fuel cell] technology, which runs on high energy density hydrogen and has zero CO2 emissions while driving, is considered effective under such operating conditions," the article says.

According to the company, an introduction to the market is slated for after January 2023, with light duty fuel-cell trucks used at distribution sites in Fukushima Prefecture and other projects in Tokyo.

Toyota began working on fuel cell cars, where hydrogen from a tank mixes with oxygen to generate electricity, back in 1992. The company noted that such cars on fuel cells do not emit anything except water from the exhaust pipe.

Toyota has also been involved in the development of large hydrogen fuel cell vehicles, including the Sora bus and heavy-duty truck prototypes. In addition to fuel cells, Toyota is considering using hydrogen in internal combustion engines.

“The mini-commercial van BEV [battery electric vehicle] developed by these four companies will be used by partners in social implementation projects in Fukushima Prefecture and Tokyo,” the statement said.

The report noted that while Toyota is well known for its hybrid and hydrogen fuel cell vehicles, it is also struggling to make inroads in the increasingly competitive electric battery market, where firms such as Tesla and Volkswagen are jockeying for position.

As EcoPolitic previously reported, the Dutch company Lightyear created the first in the world solar electric car, which will have an additional range of 70 kilometers from the sun. 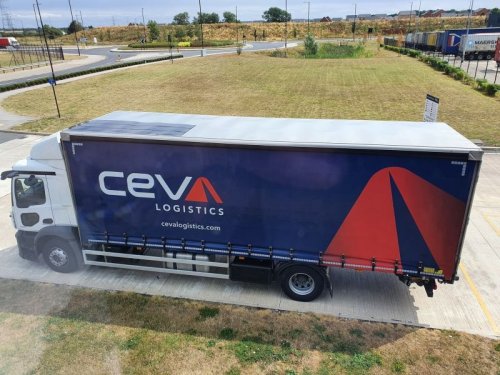 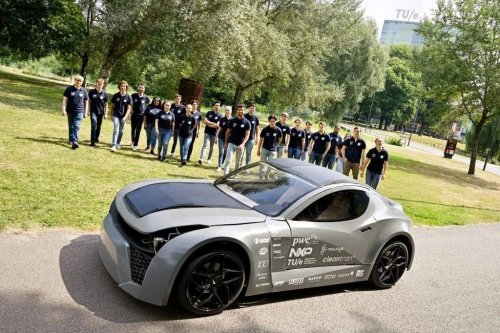 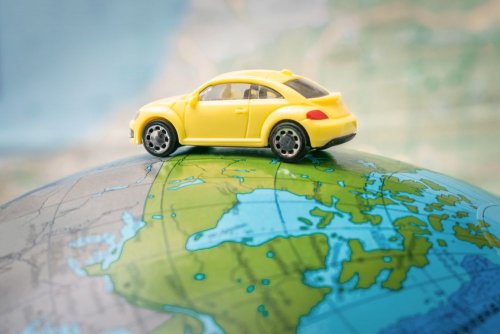