Occupied Mariupol is flooded with 9 tons of garbage. Photo

The streets of russian-occupied Mariupol, Donetsk region, have been flooded with nearly 9,000 tons of garbage, which has not been removed since February.

About it on Thursday, June 23, with reference to the mayor Vadim Boychenko reported the press service of the Mariupol city council in telegram channels.

According to the head of Mariupol, the occupiers are not engaged in waste removal. They themselves destroyed municipal vehicles. As a result, the risk of spreading infectious diseases increases. 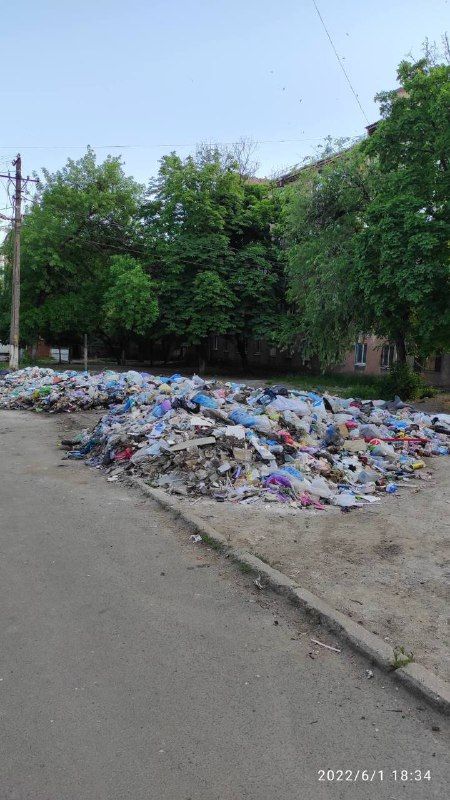 "Mariupol is on the verge of an epidemiological catastrophe. There is total unsanitary conditions in the city. Infectious diseases, including cholera and dysentery, are spreading. There are natural burials in all districts, no working sewerage. There is no drinking water. puts at risk the lives and health of Mariupol residents who find themselves in a real ghetto," said Boychenko.

He emphasized that every effort should be made to give Mariupol residents the opportunity to leave the city towards the territory controlled by Ukraine.

"We must unite our efforts and save the lives of Mariupol residents," the mayor said. 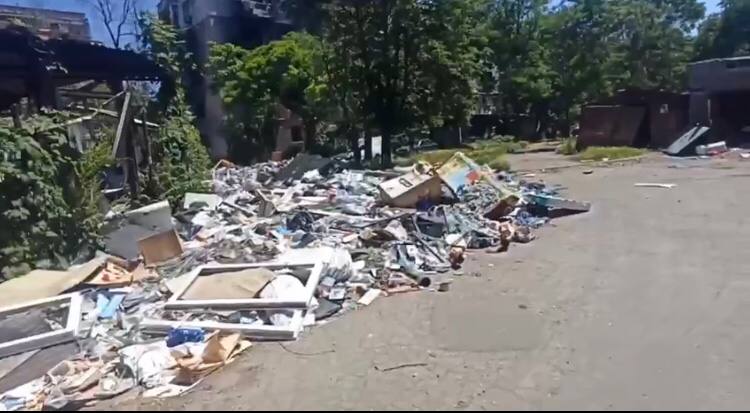 Before EcoPolitics reported that the russian occupation authorities in the russian-occupied Mariupol forbade the inhabitants of the city to swim in the Sea of ​​Azov. 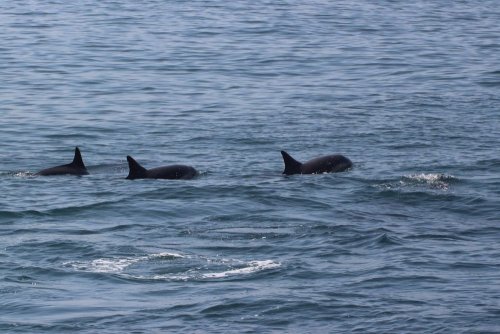 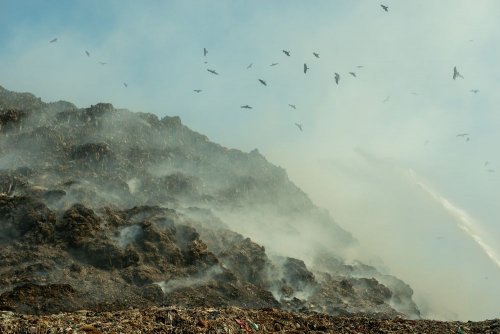 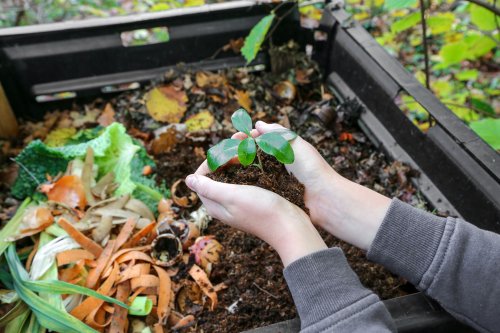 27 June 2022 13:38 Garbage catastrophe in Ukraine: how to get rid of waste on the basis of the experience of the EU 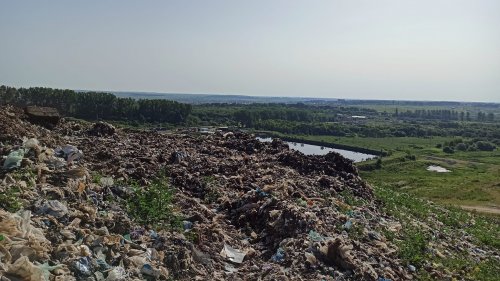