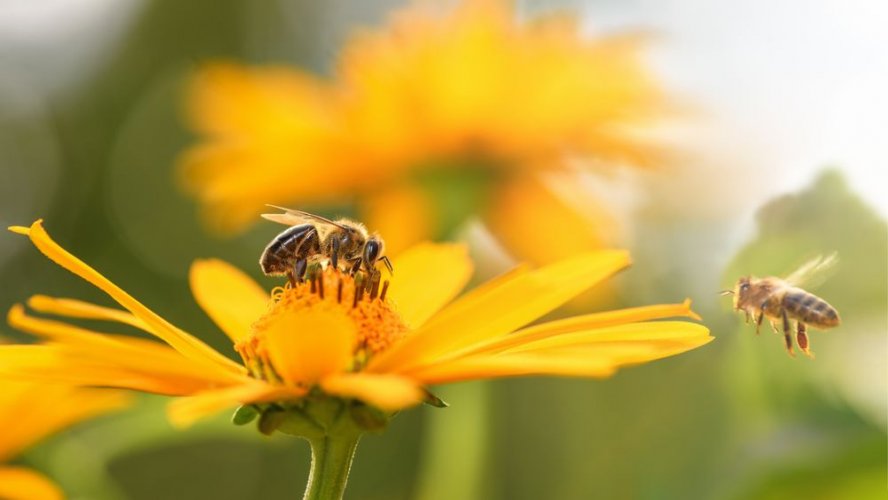 Insect numbers have been halved in some parts of the world due to climate change and intensive agriculture.

This conclusion was reached by biologists from the University of California at Los Angeles (USA), writes BBC.

Scientists analyzed data on the range and abundance of almost 20,000 species of bees, ants, butterflies, grasshoppers and dragonflies. They live in about 6,000 different regions of the planet.

As scientists have found, in areas with intensive agriculture and significant warming, the number of insects has decreased by 49%, and the number of different species by 27%, compared with those areas that have so far avoided the serious effects of climate change.

According to experts, the loss of a number of insect populations can harm not only nature, but also human health and food security. The researchers expressed concern about the disappearance of these inhabitants of the Earth, but at the same time noted that while some species of insects are drastically reduced, others are showing an enviable stability.

"Careful management of agricultural fields, such as preserving the natural environment of insects near farmland, will help save vital species. This can be hedges or forest patches," said Dr. Tim Newbold of the University of California.

Before EcoPolitics wrote what is meant by the concept "biological diversity" why it is important for our planet, what threatens it and how to save it. 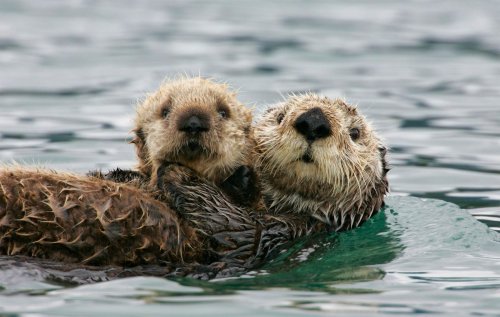 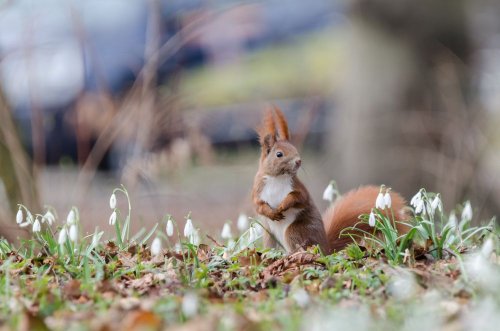 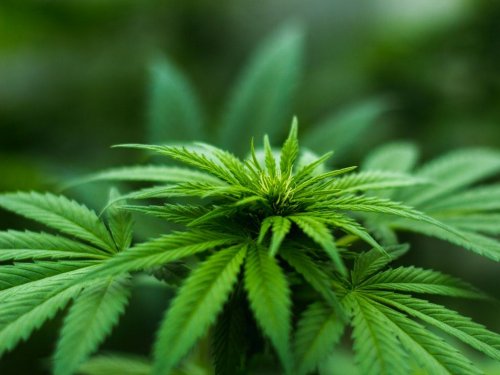