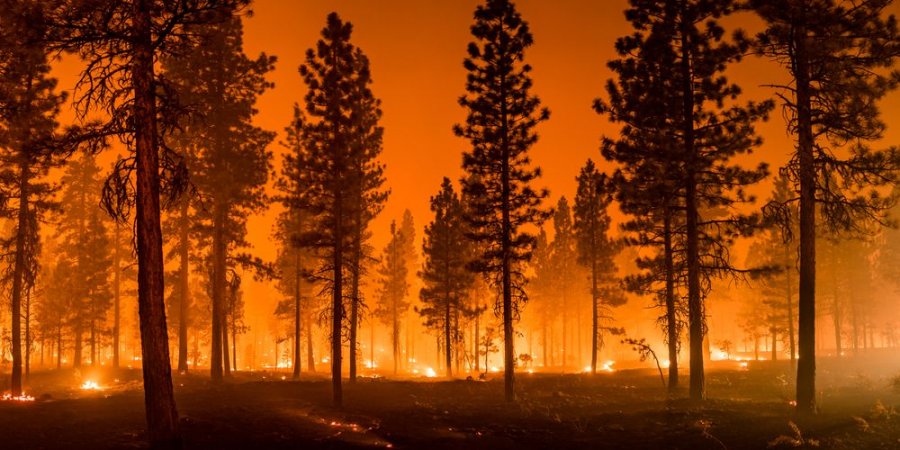 In the Luhansk region, Russian troops destroyed more than 17,000 hectares of forest, causing damage to the environment in the amount of 38.3 billion hryvnias.

In accordance with the Methodology for calculating fugitive emissions of pollutants or a mixture of such substances into the air as a result of emergencies and / or during martial law and determining the amount of damage caused, experts calculated the damage in accordance with the Methodology developed by the Operational Headquarters under the State Environmental Inspectorate.

According to the environmental inspection, the Russians caused damage in the amount of 38,364,197,367 hryvnias.

"As a result of fires that arose due to the military aggression of the Russian troops, the territories of the natural reserve fund were damaged, namely the Kremensky Forests National Nature Park, the Kremensky Captages Hydrological Reserve of local importance and part of the Trekhizbenskaya Steppe Lugansk Nature Reserve" , - said in the SEI.

The department noted that the materials of the case on this crime were attached to the Unified Threat Control System.

As EcoPolitics reported, the government of Ukraine approved a new order of organization of forest protection, containing clear rules for the protection of forests from fires, illegal logging, damage, weakening and other harmful effects, as well as protection from pests and diseases. 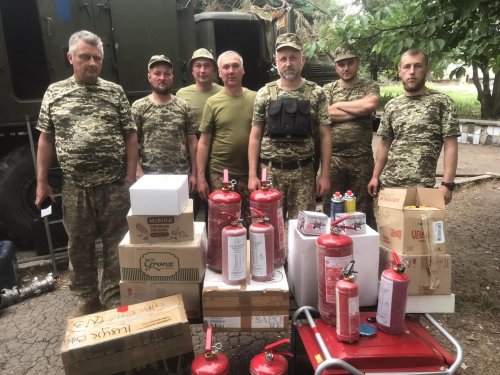 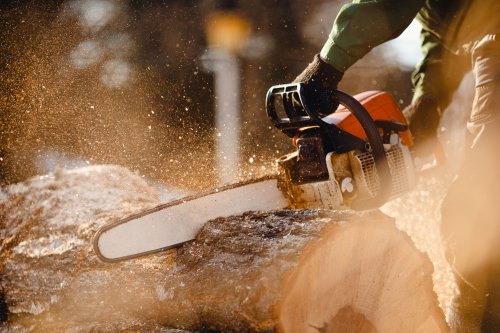 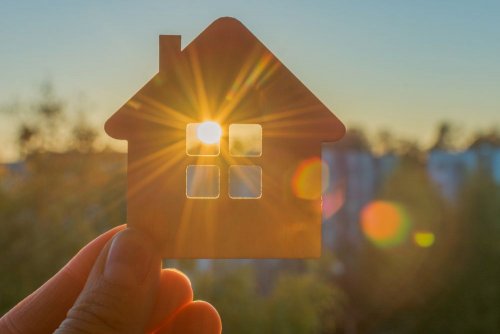 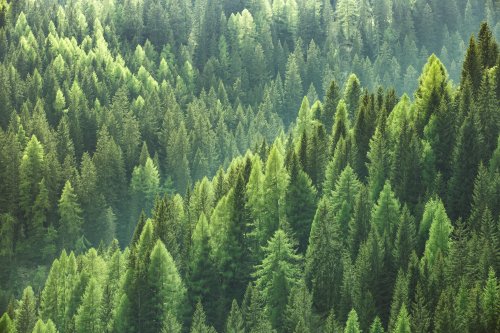