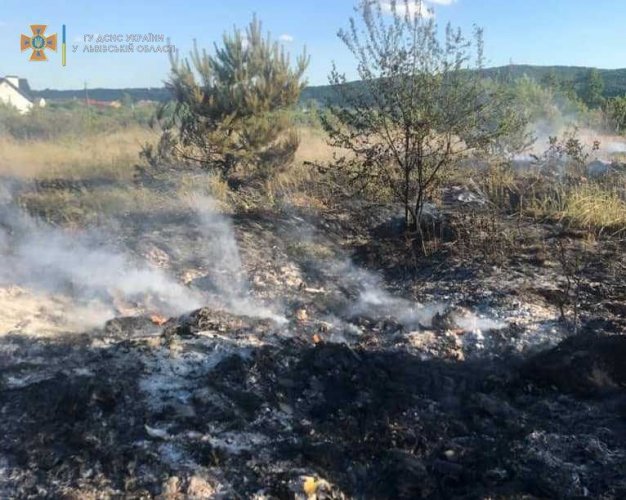 "It only brings trouble": in the Lviv region extinguished 2 more fires from burning grass. Photo

During the day of June 18, rescuers twice extinguished fires in the Lviv region, which set fires to dry land.

The fire destroyed dry grass and bushes on a total area of ​​800 square meters and garbage on an area of ​​5 square meters, according to the Main Directorate of the State Service of Ukraine for Emergencies in Lviv region on Facebook.

4 rescuers and 1 unit of special equipment were involved to eliminate the fire in the open area in Zhovkva, Lviv district. The fire destroyed dry grass in separate areas of 500 square meters and garbage.

Also 4 rescuers and 1 unit of special equipment extinguished the fire in the town of Gorodok. 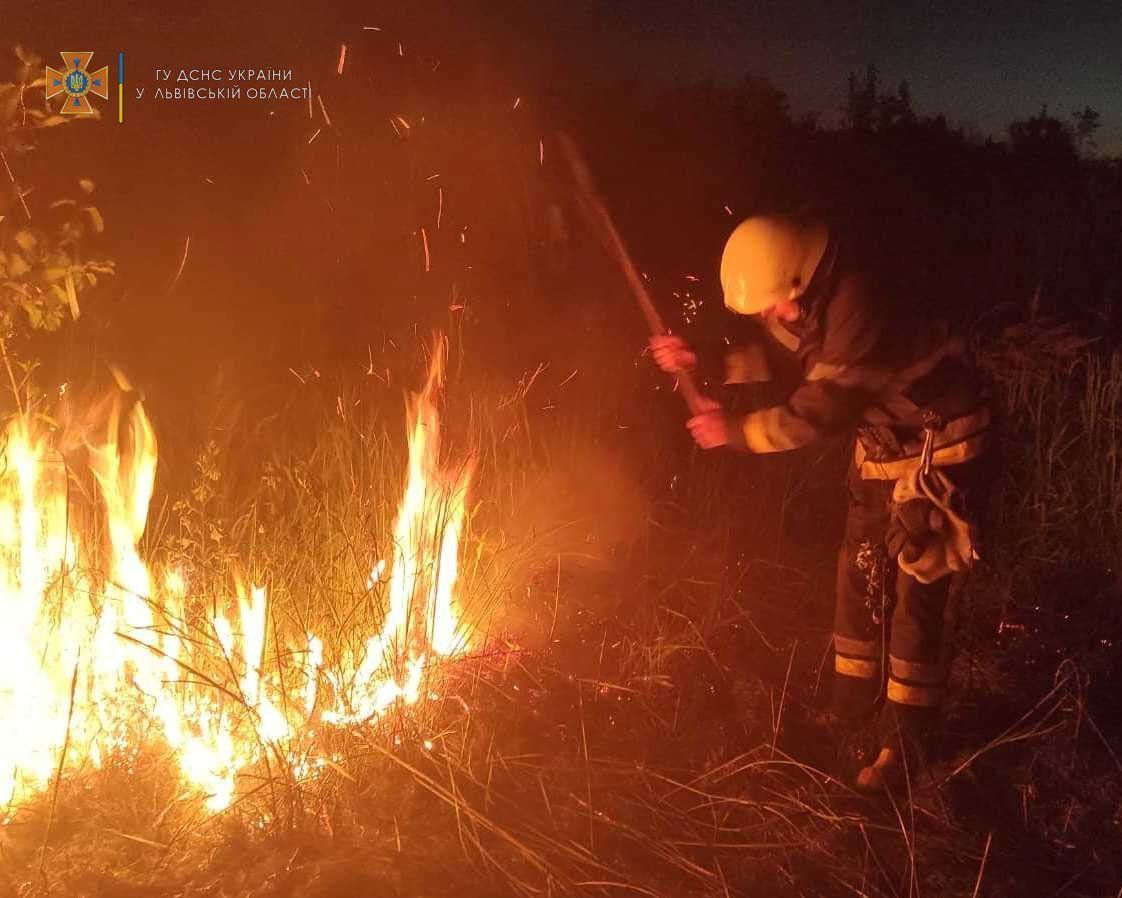 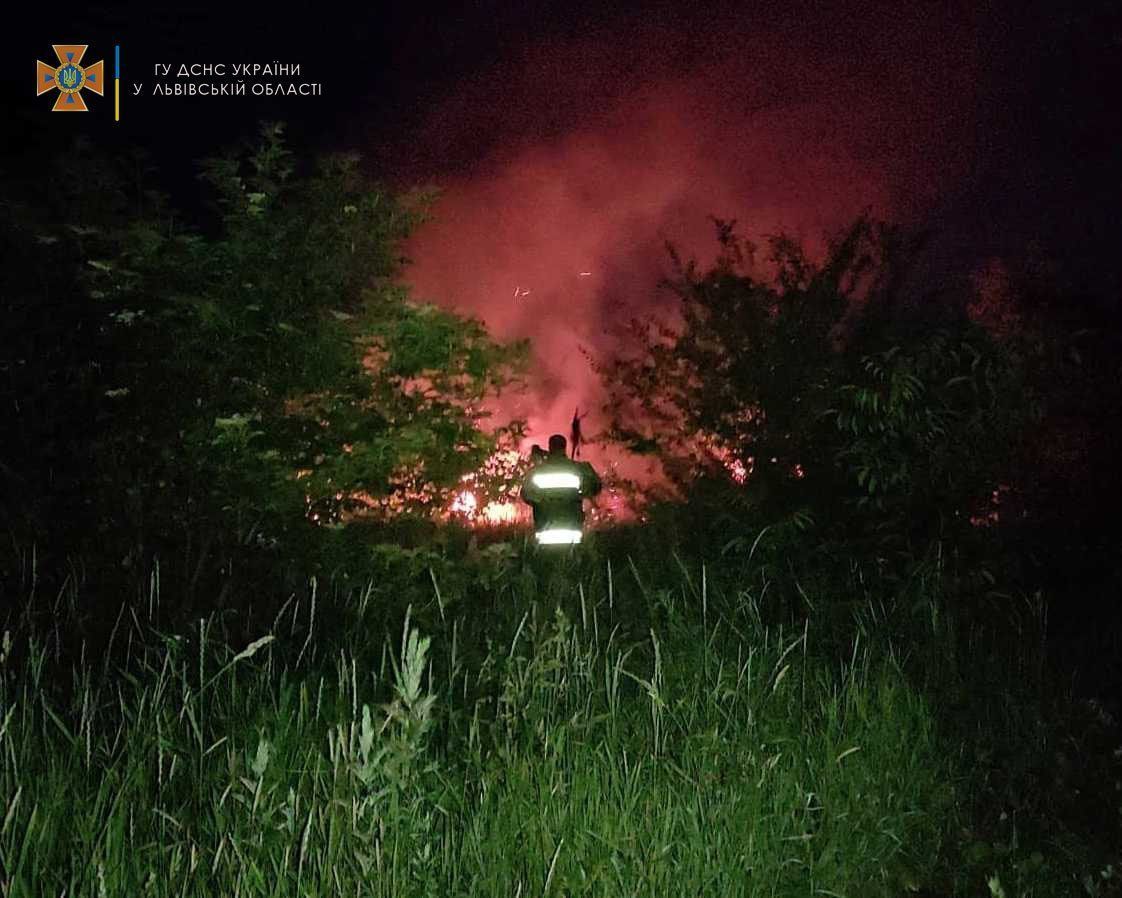 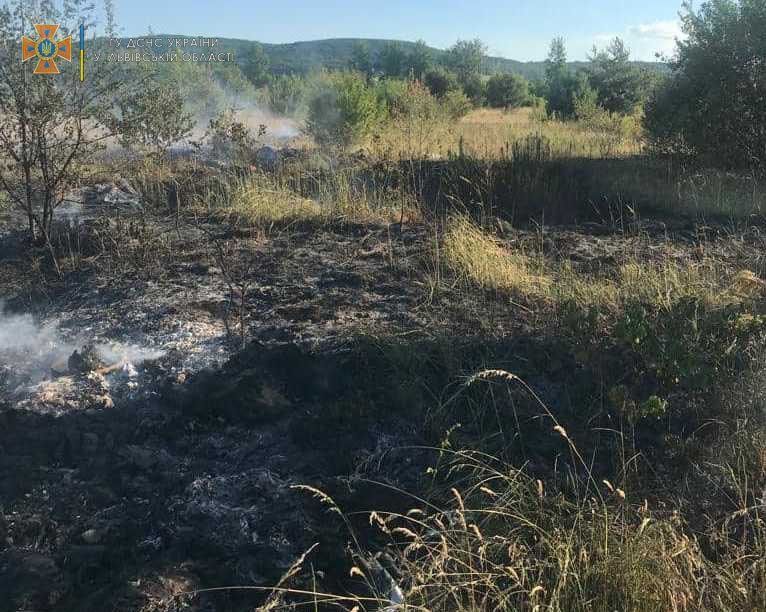 The material also stressed that fires in ecosystems can have serious consequences, including the uncontrolled spread of fire to residential buildings and nearby buildings, the destruction of the fertile soil layer, the death of animals and, moreover, fire can take lives.

"Have common sense and understand that such management brings only trouble," - rescuers sound the alarm. 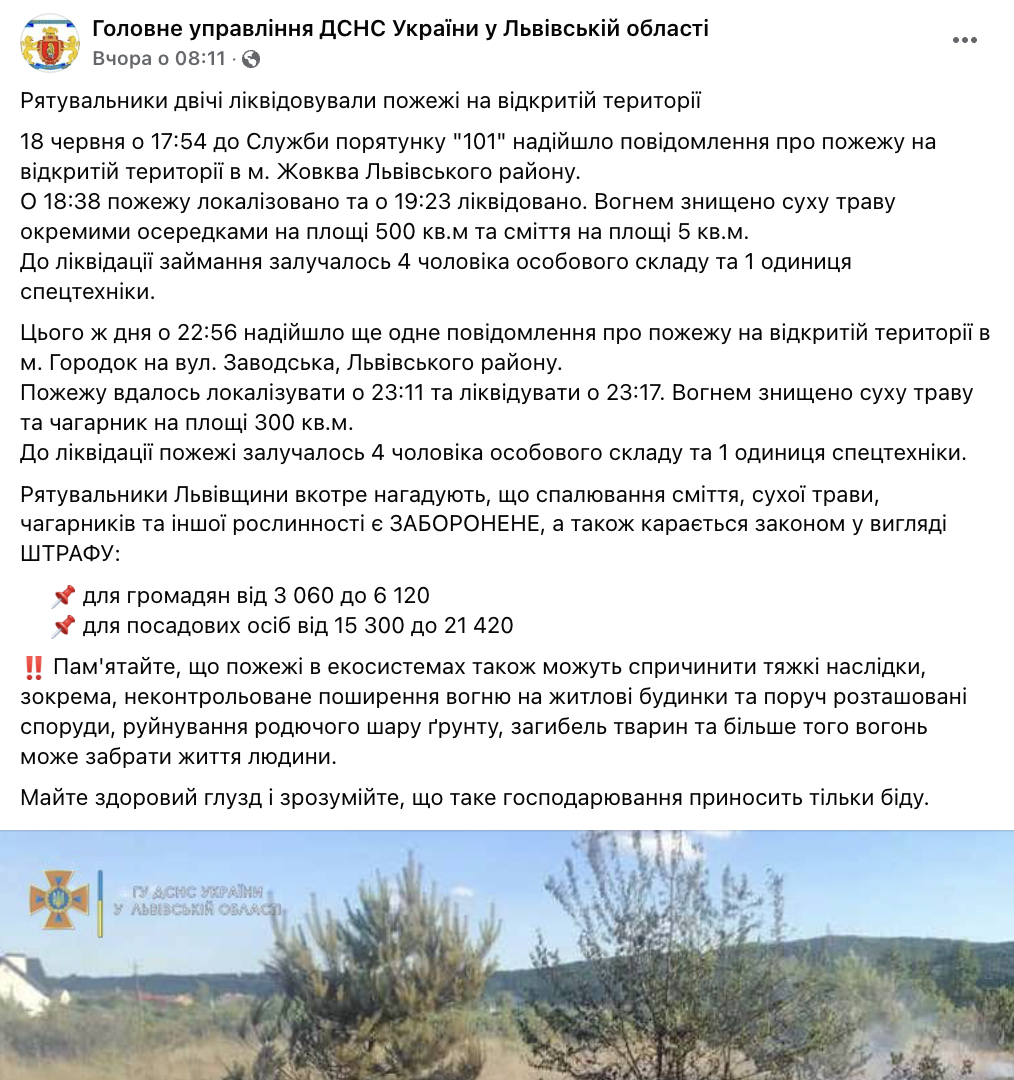 We will remind, in the Lviv region due to burning by dry land day burned 14 hectares of land.

As EcoPolitics reported earlier, Ukrainian rescuers for the day of June 16 extinguished 50 wildfires. 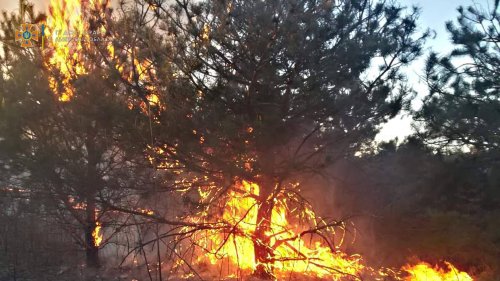 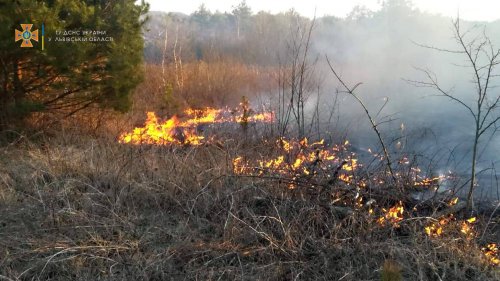 23 June 2022 15:41 In the Lviv region, firebugs have been destroyed hectares of land: rescuers are sounding the alarm 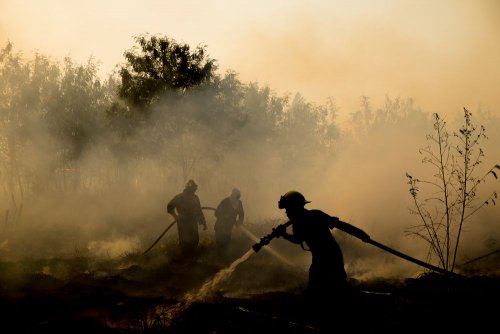 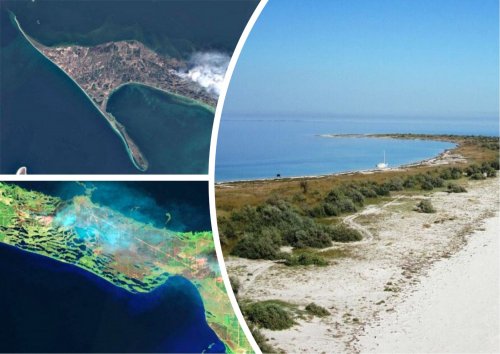