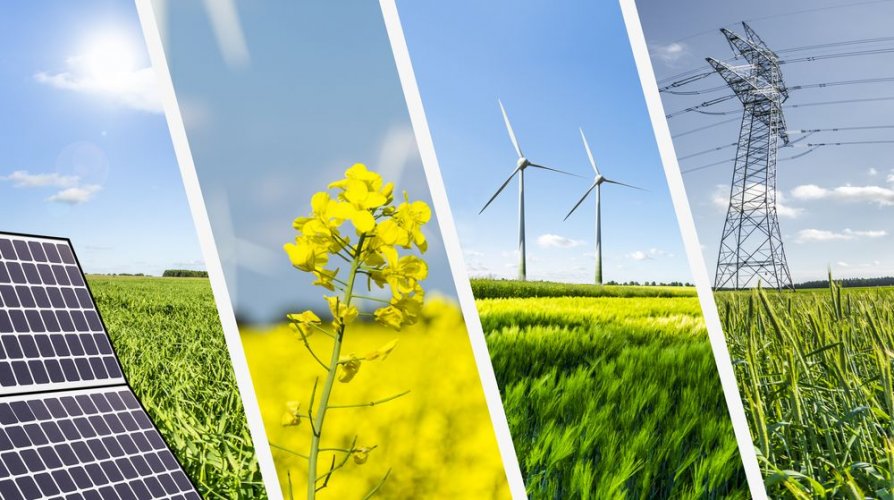 According to the head of the SE, Europe would be interested in buying Ukrainian electricity from RES

The Guaranteed Buyer State Enterprise is interested in exporting electricity produced from renewable energy sources and is working on changes to the legislation that would allow it to do so.

This was announced by the head of the enterprise Andrii Pylypenko, reports the portal "Energy reform".

"We are discussing at the level of the Ministry of Energy and NEURC changes in legislation that would allow the company to export electricity," Pylypenko said in an interview with Interfax-Ukraine.

He explained that, according to the law on the electricity market, the Guaranteed Buyer must sell the resource on the market of bilateral agreements exclusively through electronic auctions, and this rule limits its ability to export.

At the same time, Pylypenko expressed his belief that Europe would be interested in buying Ukrainian green electricity. According to him, this issue will be carefully considered at negotiations with the Europeans in the future, in order to determine in detail the conditions and volumes.

“Firstly, we sell them clean electricity, and they insist that everyone should switch to such a resource. Secondly, this would be a step for them to help Ukraine, which is waging war,” emphasized the head of the company.

He also noted that the idea of ​​exporting Ukrainian electricity to Europe is "an idea that can work for the future for the whole country."

Before EcoPolitica reported that on February 4, 2021, the Guaranteed Buyer state enterprise paid off in full for electricity with renewable energy producers for 2020. 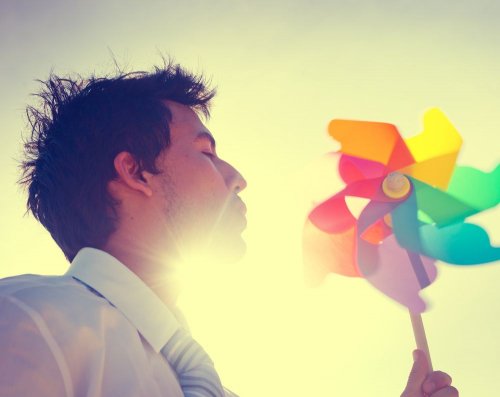 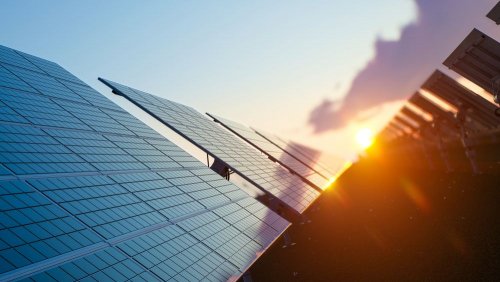