Are Europe’s businesses ready for the EU Green Deal?

​​​​​​​The European Green Deal is the EU’s ambitious and comprehensive plan to become the first climate neutral continent and fundamentally transform the European Economy. PwC asked nearly 300 businesses in 13 European countries how they were preparing for the Green Deal. The results indicate a lack of familiarity with the Green Deal and its constituent parts, and a lack of preparation and coordination within companies in response to the forthcoming changes. 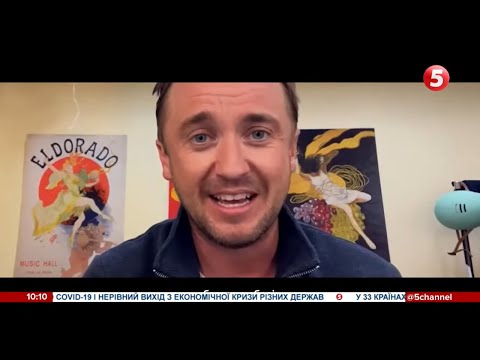 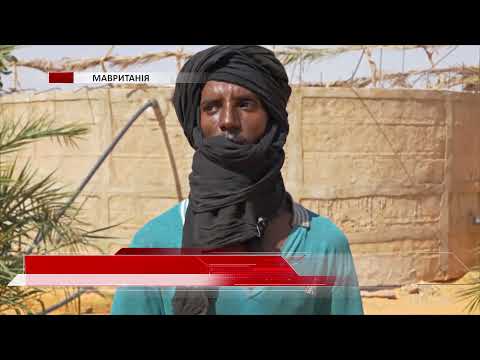 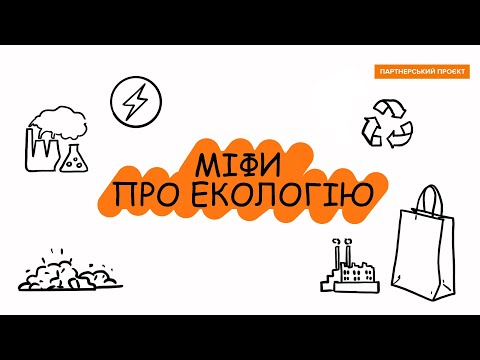 Ecological myths that you confuse with the truth 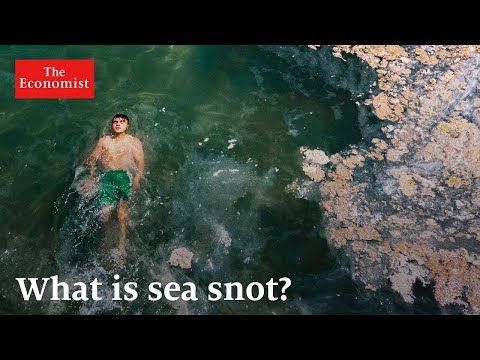 Dead zones: how chemical pollution is suffocating the sea | The Economist