Home › News › The radiation background was checked in Zaporizhzhia region: what are the indicators 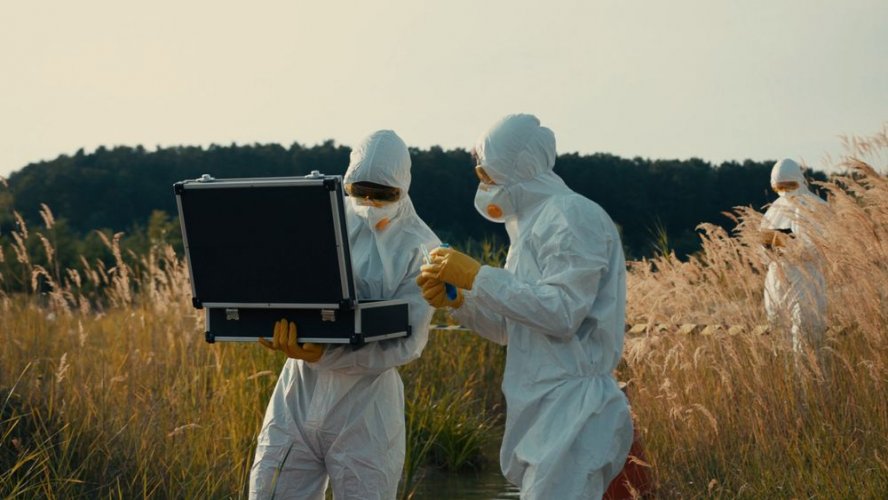 The radiation background was checked in Zaporizhzhia region: what are the indicators

Normally, the gamma background indicator should not exceed the mark of 20 micro-roentgens per hour

In the Zaporizhzhia region, the indicators of the radiation background remain stable and do not pose a threat to the life and health of the population.

The research was carried out by specialists of the Zaporizhzhia Center for Disease Control and Prevention, reports Zaporizhia Regional Military Administration on Telegram.

So, as of the morning of Wednesday, August 3, the gamma background is:

The report emphasized that the gamma background does not exceed the natural background characteristic of these territories.

As you know, normally the indicator should not exceed the mark of 20 micro-roentgens per hour.

Earlier, EcoPolitic wrote, that in Ukraine online map of radiation monitoring background in the Chernobyl Exclusion Zone and other parts of the country was created within the framework of the bGeigies for Ukraine project. Monitoring is carried out using mobile measuring devices.

As EcoPolitic previously reported, the Cabinet of Ministers of Ukraine approved the Integrated Automated Strategy of radiation monitoring systems for the period until 2024. 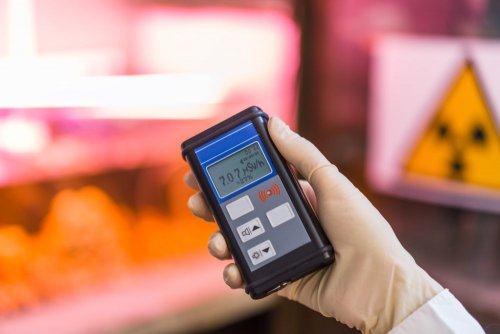 It is unacceptable to take potassium iodide for prevention unnecessarily, because it can harm health

10 August 2022 12:31 Where the nuclear cloud would spread in the event of an accident at the ZNPP 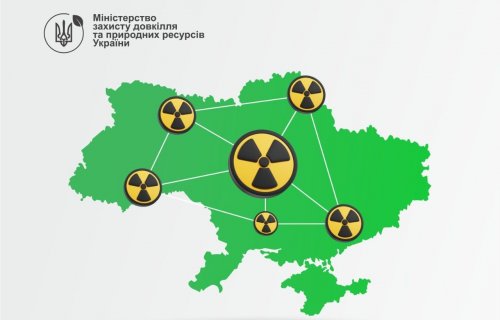 03 May 2022 11:00 Ukraine will create a radiation monitoring system synchronized with the EU

Currently monitoring is carried out by various entities 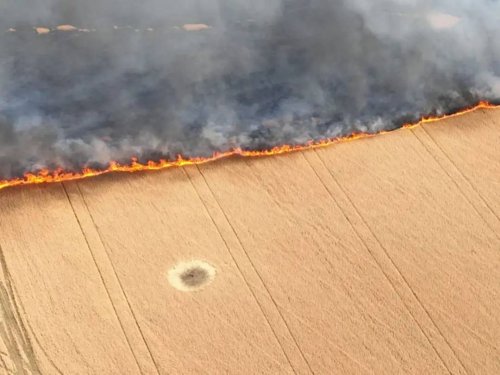