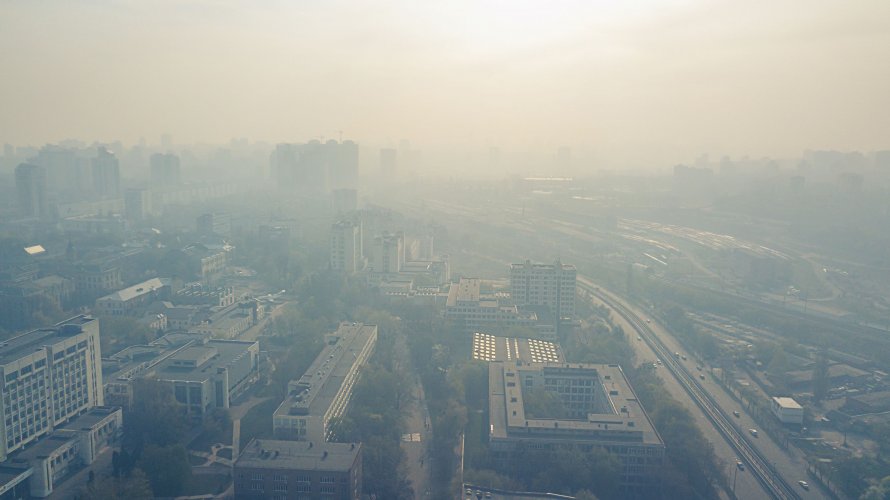 In the air of Kyiv during the week from July 25 to 30, 2022, an excess of the average daily maximum permissible concentrations of nitrogen dioxide up to 4.8 times and formaldehyde up to 4.4 times was found.

Compared to the previous week the level of formaldehyde, nitrogen dioxide and carbon monoxide pollution increased, says the weekly report on air pollution from the Borys Sreznevsky Central Geophysical Observatory.

According to the observatory, the maximum permissible concentration (MPC) exceeded by the average daily content of nitrogen dioxide last week was:

Experts of the observatory selected and analyzed 1553 atmospheric air samples from 15 stationary posts.

According to the forecast of the Ukrainian Hydrometeorological Center, in the next two to three days, the changeable nature of the weather with rains, a decrease in air temperature will contribute to the cleaning of the surface layer of the atmosphere from harmful impurities.

As reported EcoPolitic before, experts believe that the minimum two generations of Ukrainians will feel harm, caused to nature by military operations due to soil, air and water pollution. 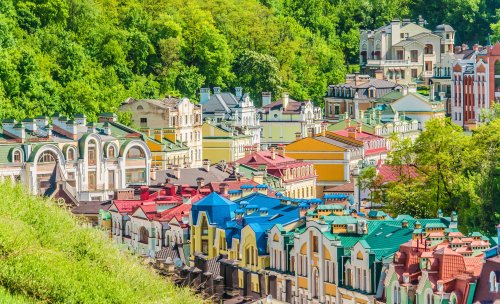 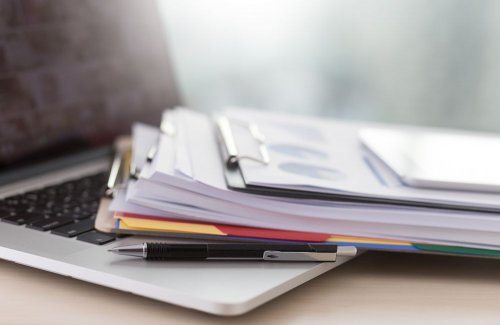 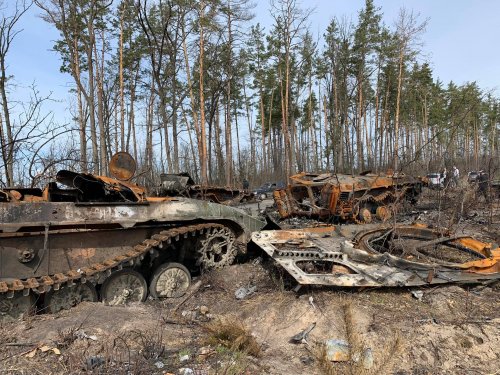 01 August 2022 12:16 The war consequences for the health will be felt by two generations

Since the beginning of the war, more than 2,000 crimes by the occupiers against Ukrainian nature have been recorded