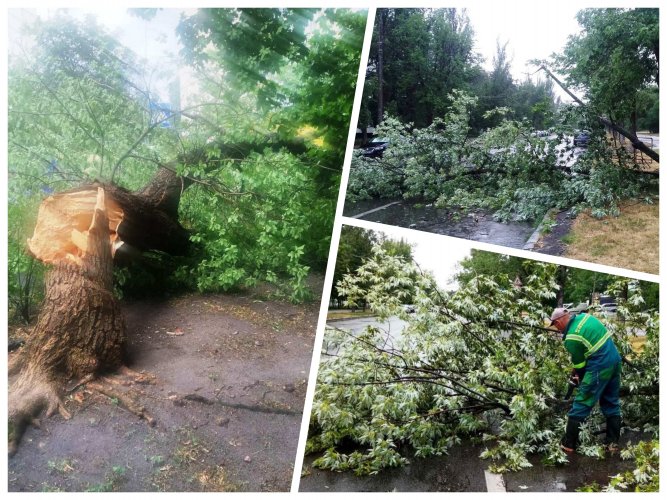 In Kyiv on Tuesday, June 21, a storm that hit the city felled 20 trees and damaged another 80.

"Elimination of the consequences of the weather began on June 21 immediately after the storm ended," Kyivzelenbud said. 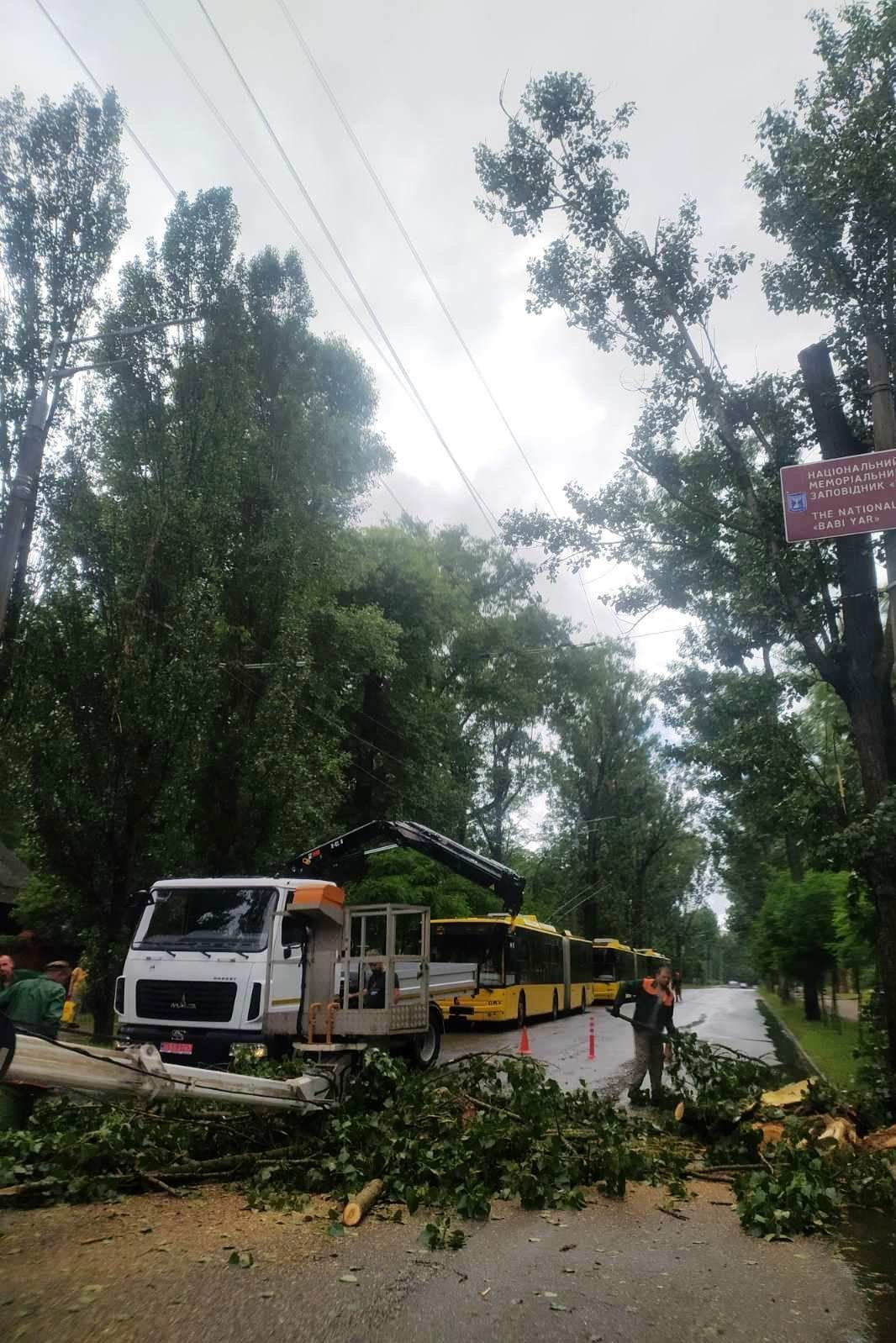 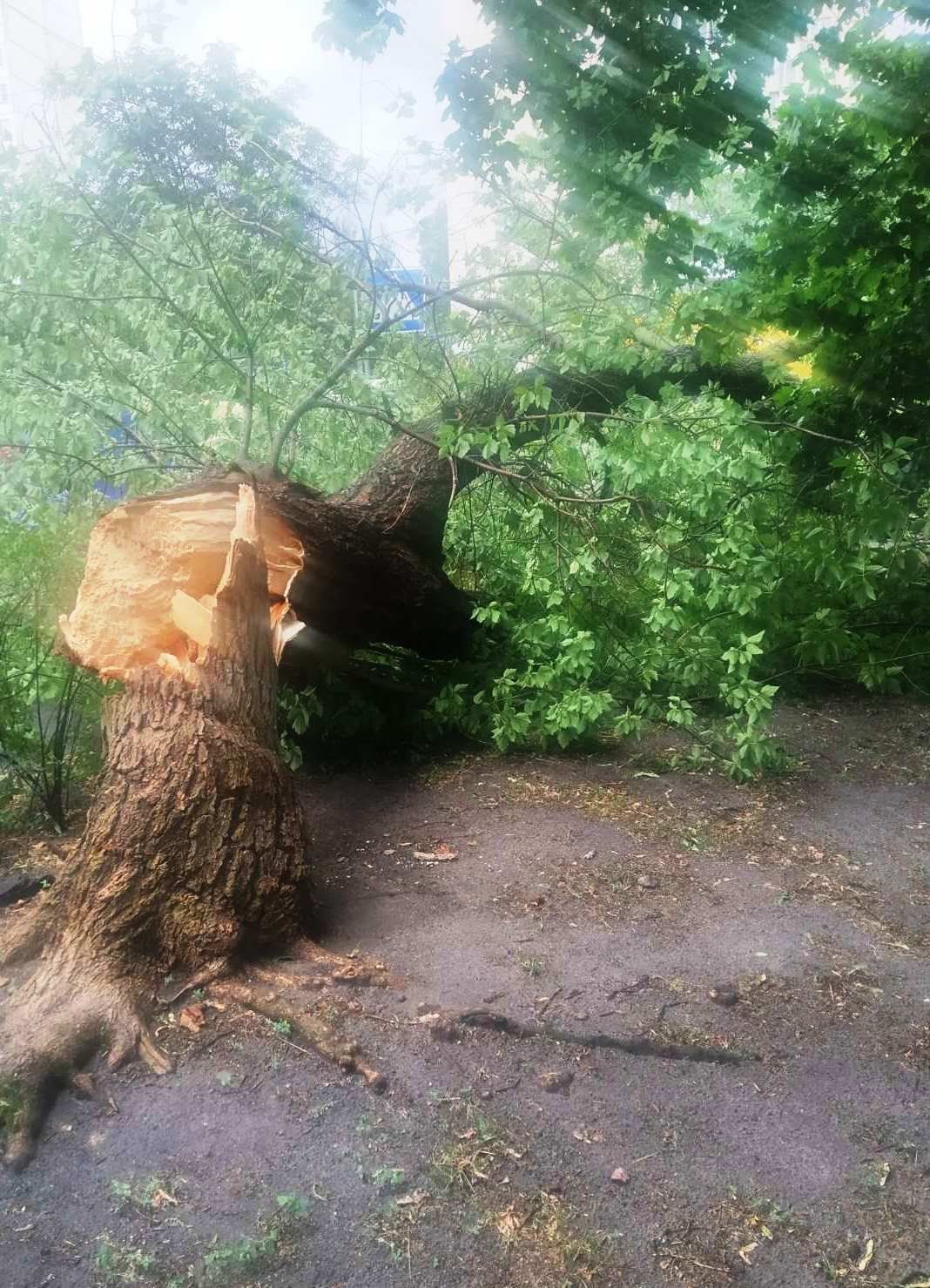 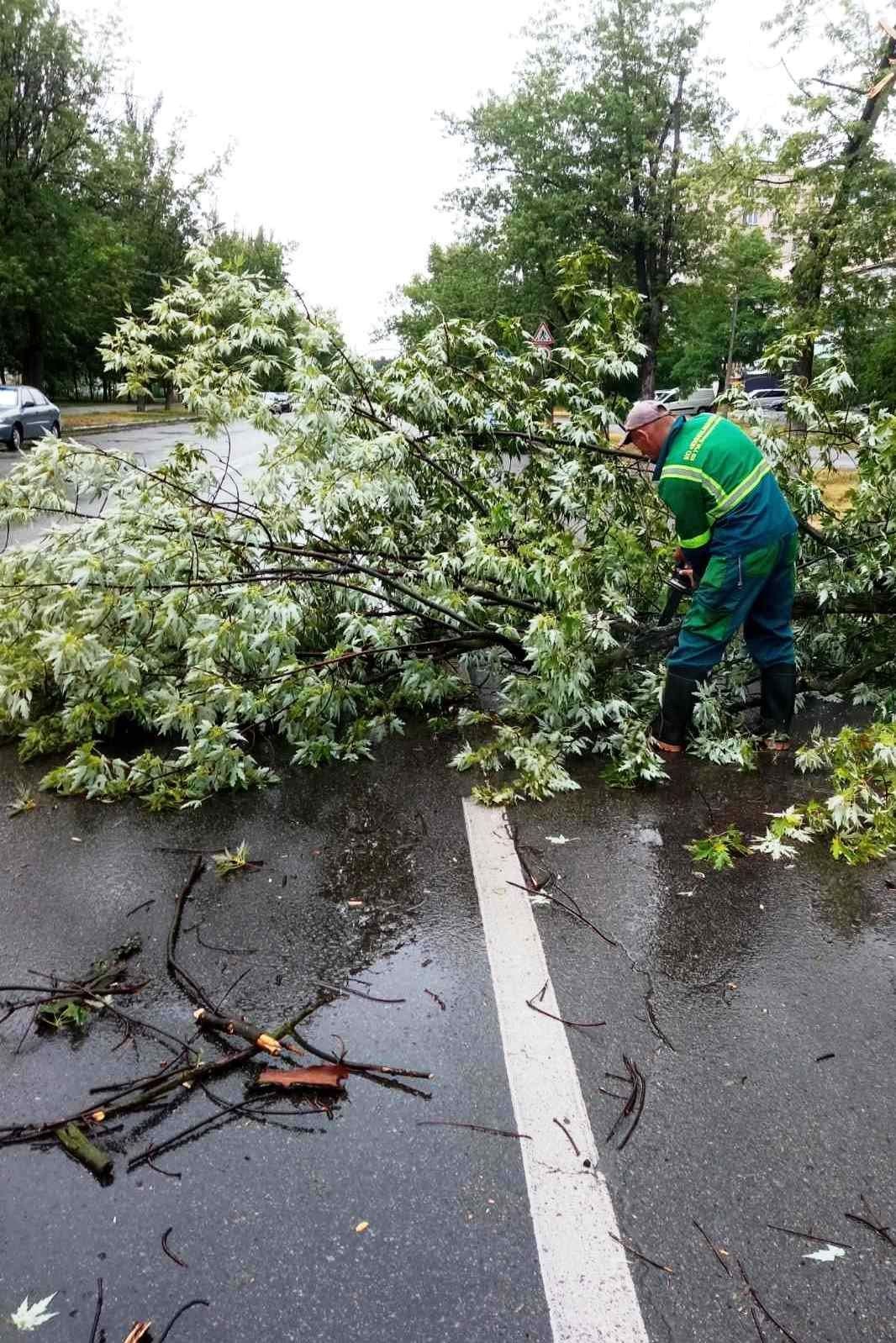 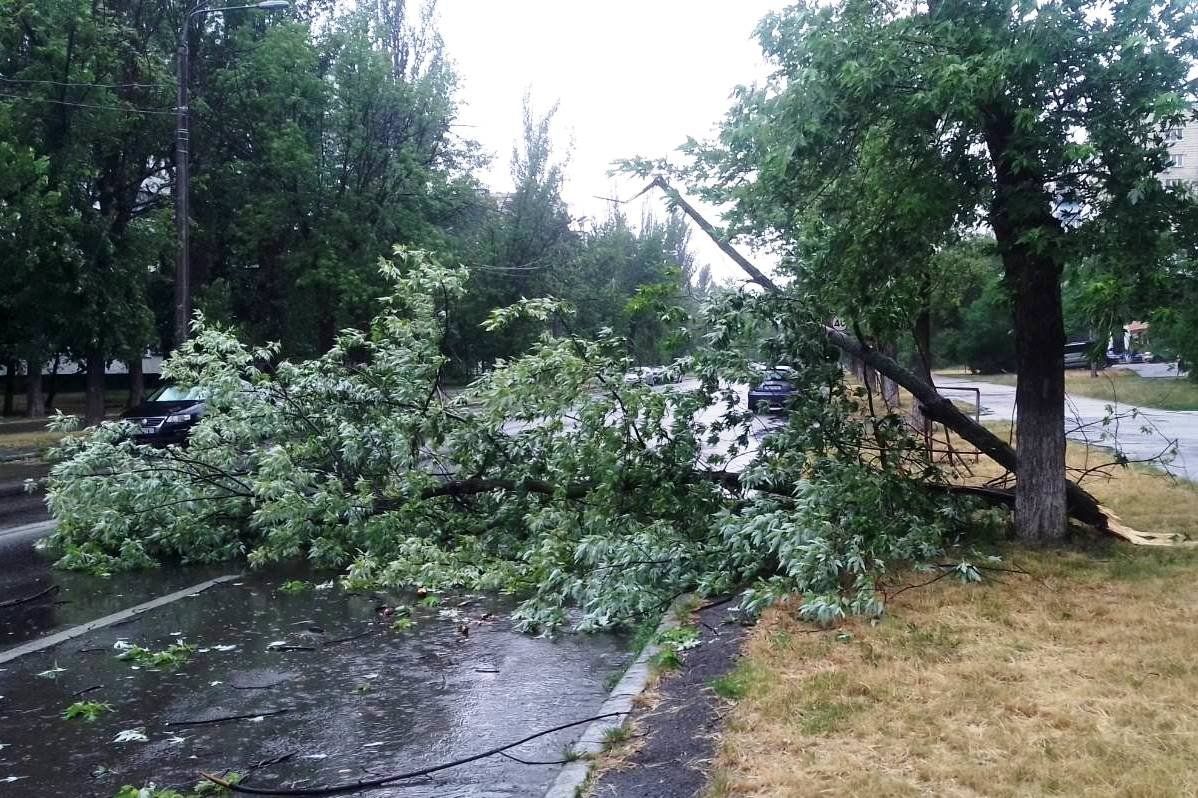 The article emphasizes that drivers who follow the rules and park their cars in designated areas not only help to remove fallen trees without hindrance, but also protect your property and sometimes your life.

Kyiv residents also reported the consequences of the storm to the emergency dispatch service of Kyivzelenbud to inform about damaged trees. 14 calls were received. 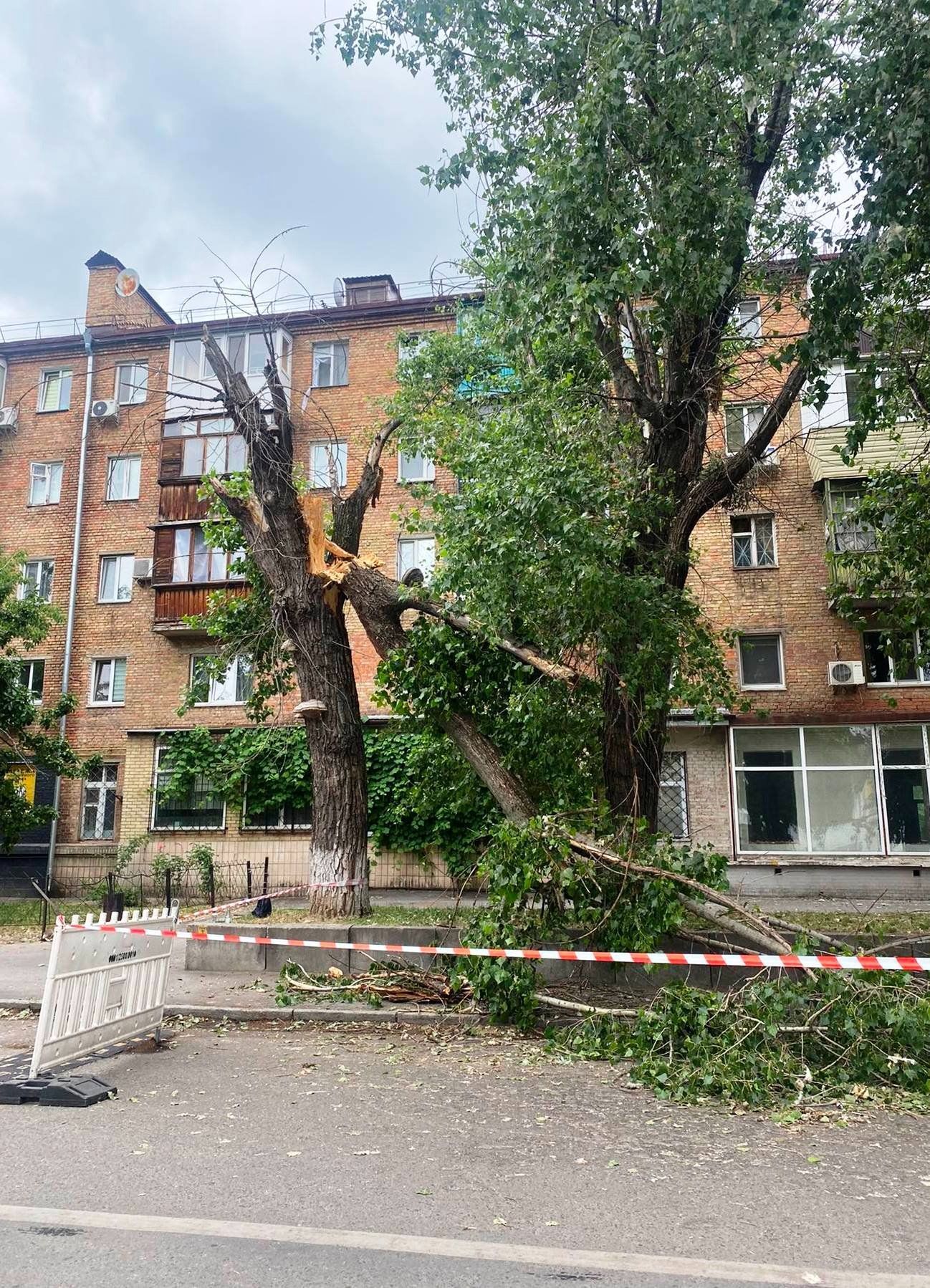 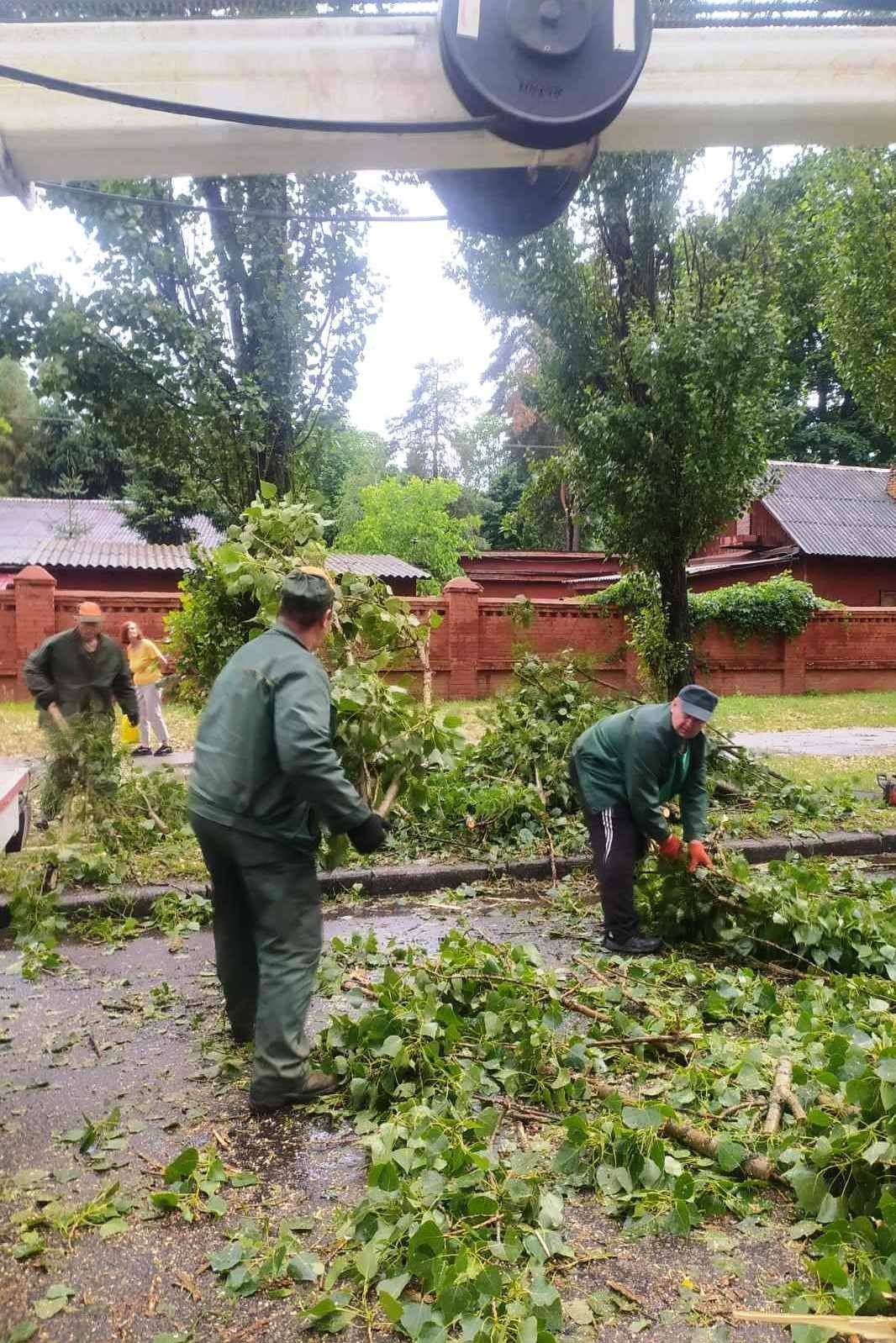 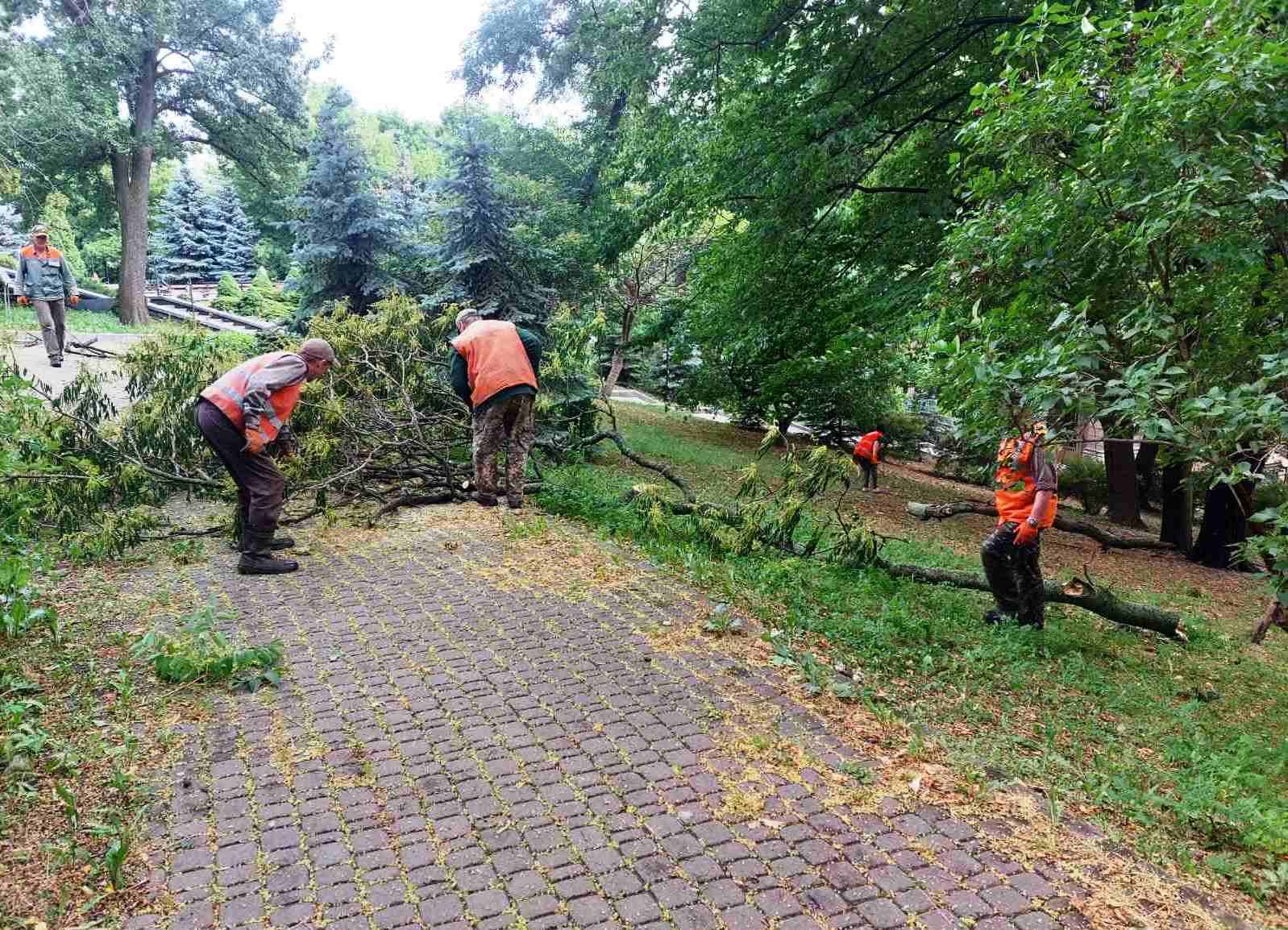 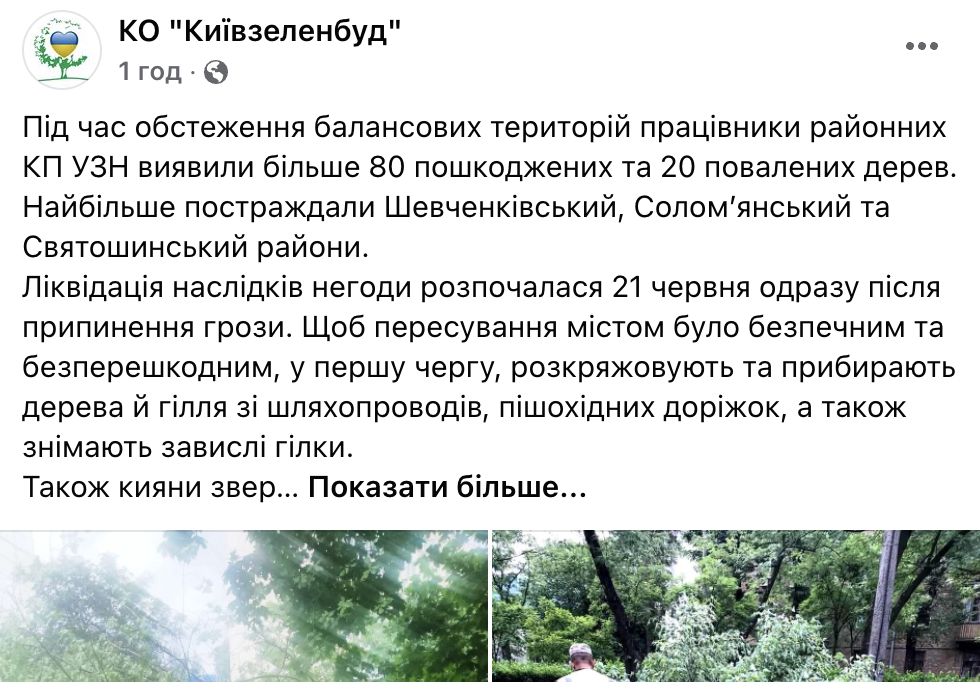 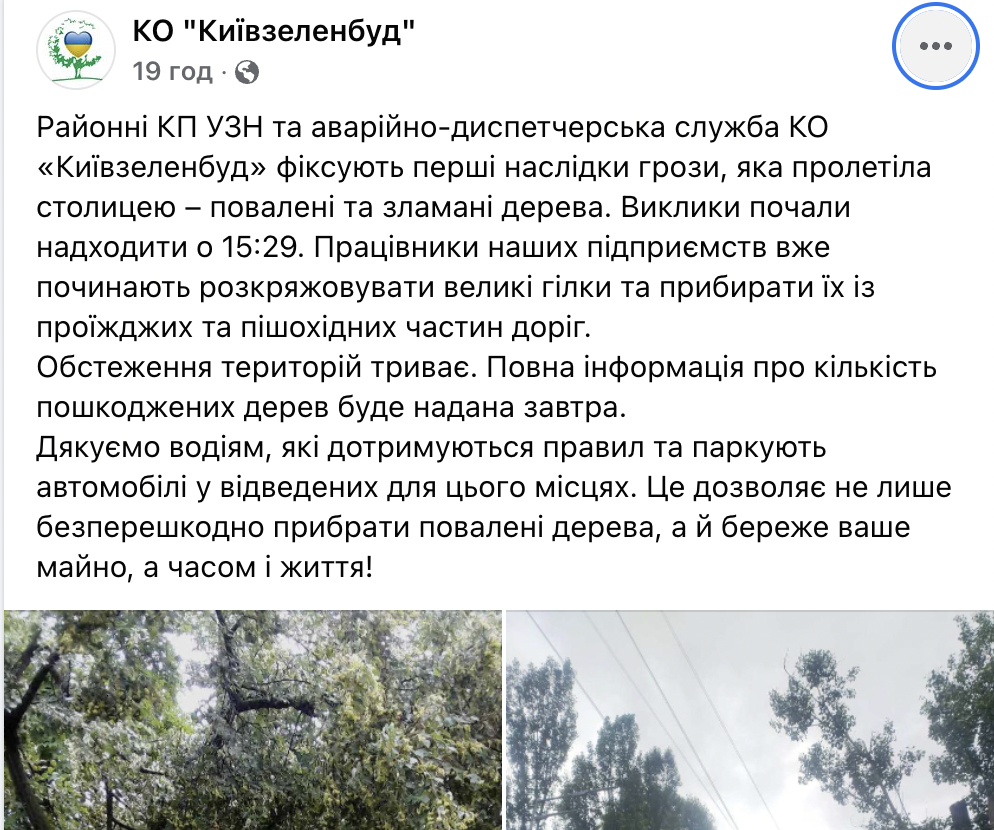 We will remind,  they started "treat" the 400-year-old lime tree of Petro Mohyla in Kyiv, from which part of the trunk broke off during the storm. Large-scale work to save the tree will take several days.

As EcoPolitics reported earlier, in Kyiv on April 6 on the territory of Darnytskyi forestry planted about half a hectare of new forest and 5,000 spruce seedlings. 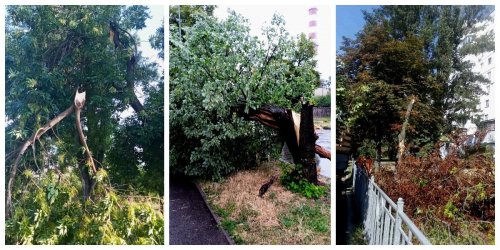 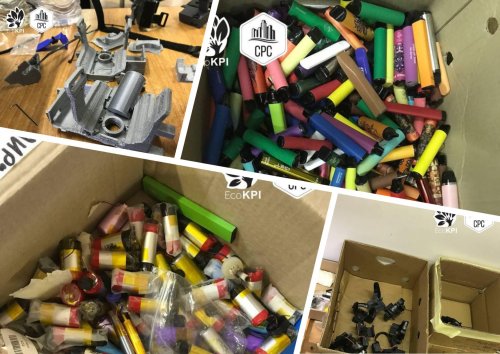 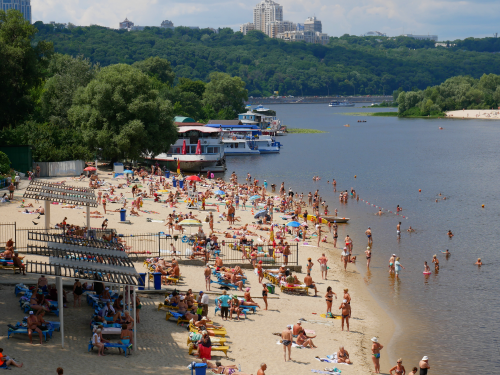 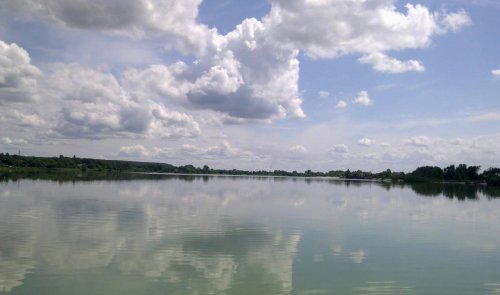 This will help conserve biodiversity