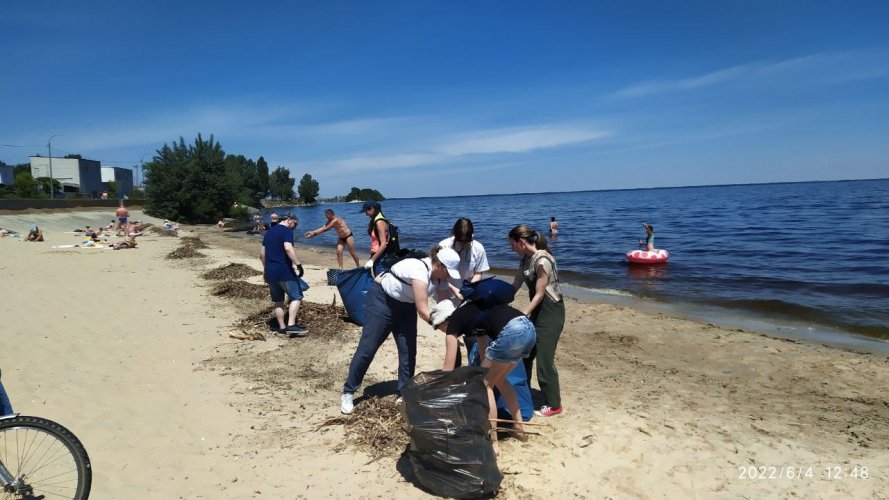 In Cherkassy volunteers cleaned the beach from debris. Photo

Vacationers also joined in the cleanup

In the area of ​​Cherkasy Krivalovka, representatives of four public organizations removed one of the local beaches from a heap of garbage.

This was announced on her Facebook page by the chairman of the public organization "We are near" Tatyana Volochay. She also posted photos from the action.

According to her, at the cleanup, which took place on Saturday, June 4, near the Krivalovka farm, members of four public organizations gathered, namely: the Cherkasy Youth Council, the All-Ukrainian Youth Movement Let's do it, Ukraine, "BUR - Build Ukraine Together" and actually OO "We are near". 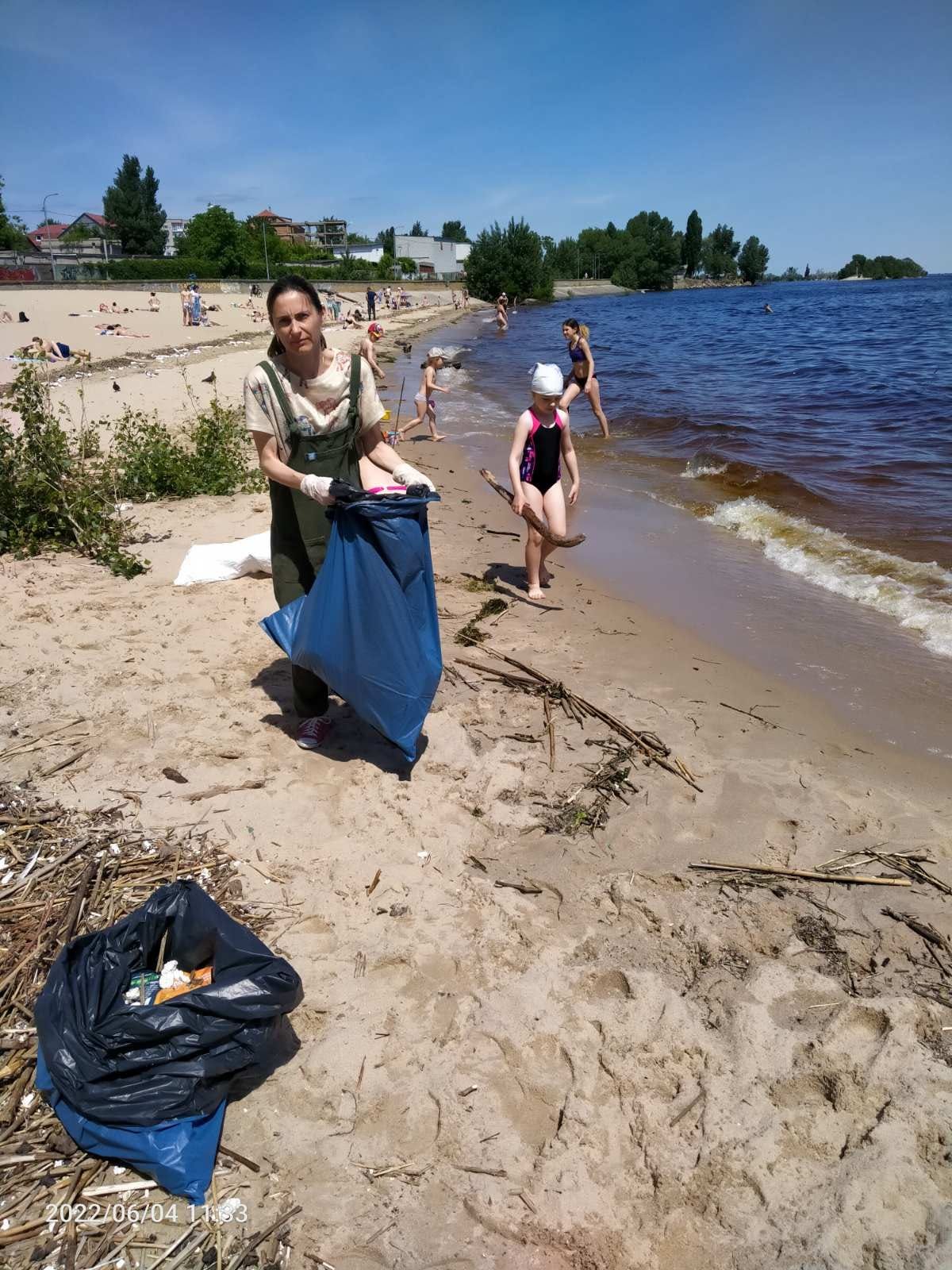 Vacationers also joined the cleaning action. Activists and volunteers cleaned the shore near the sugar factory.

"Extremely beautiful territory, but too cluttered. We managed to clean the entire area and sort the garbage into bags," Volochay said. 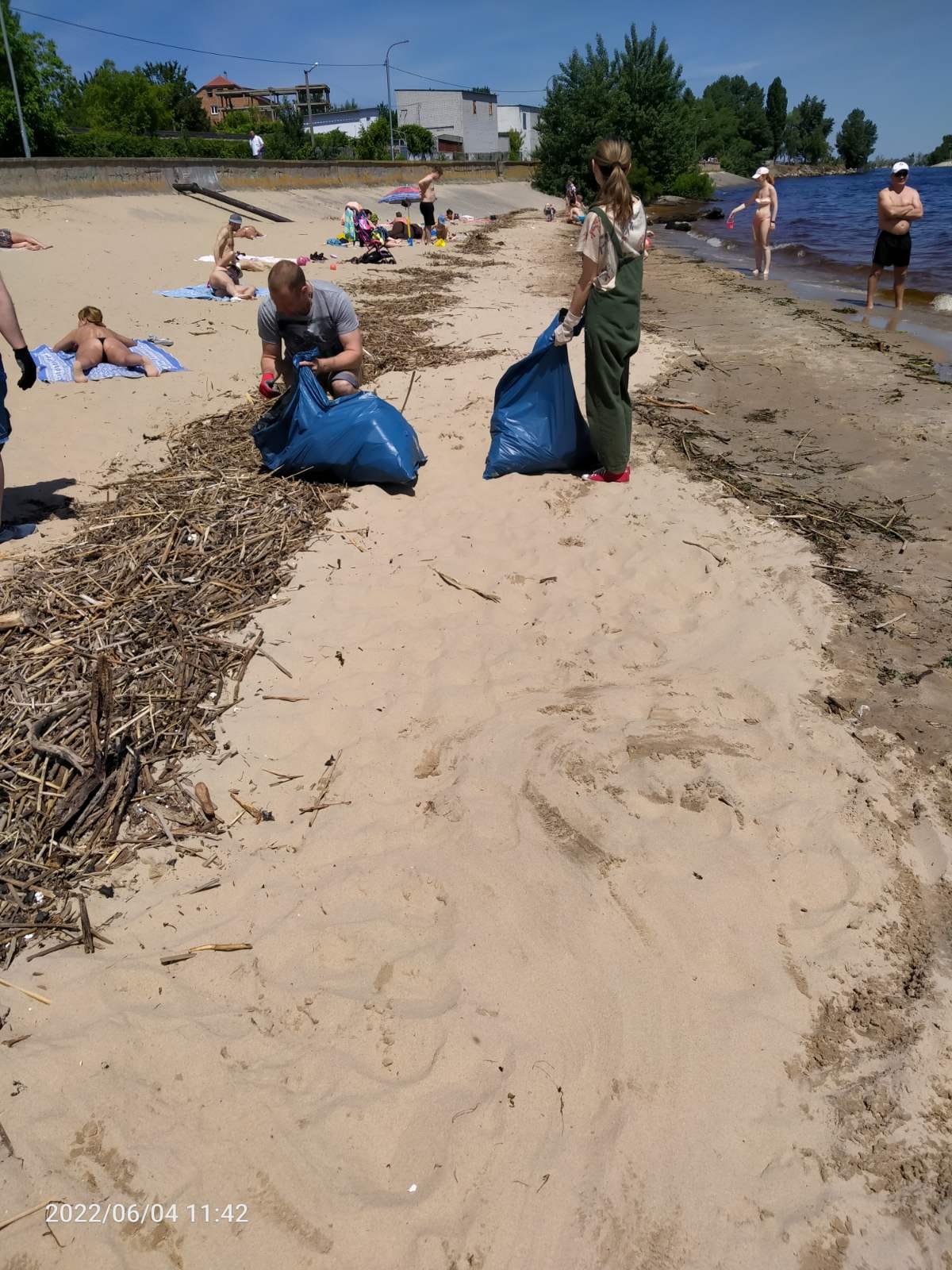 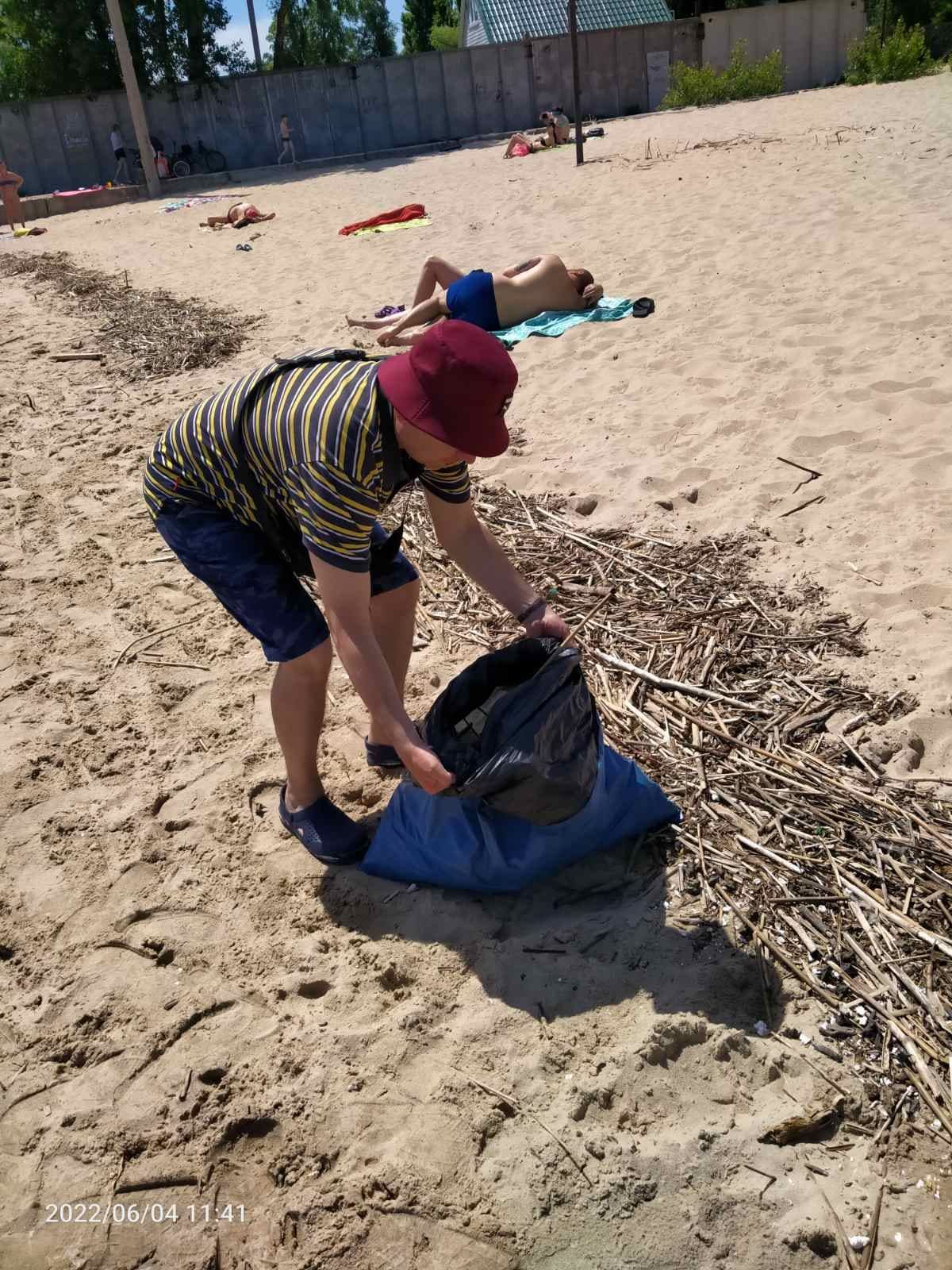 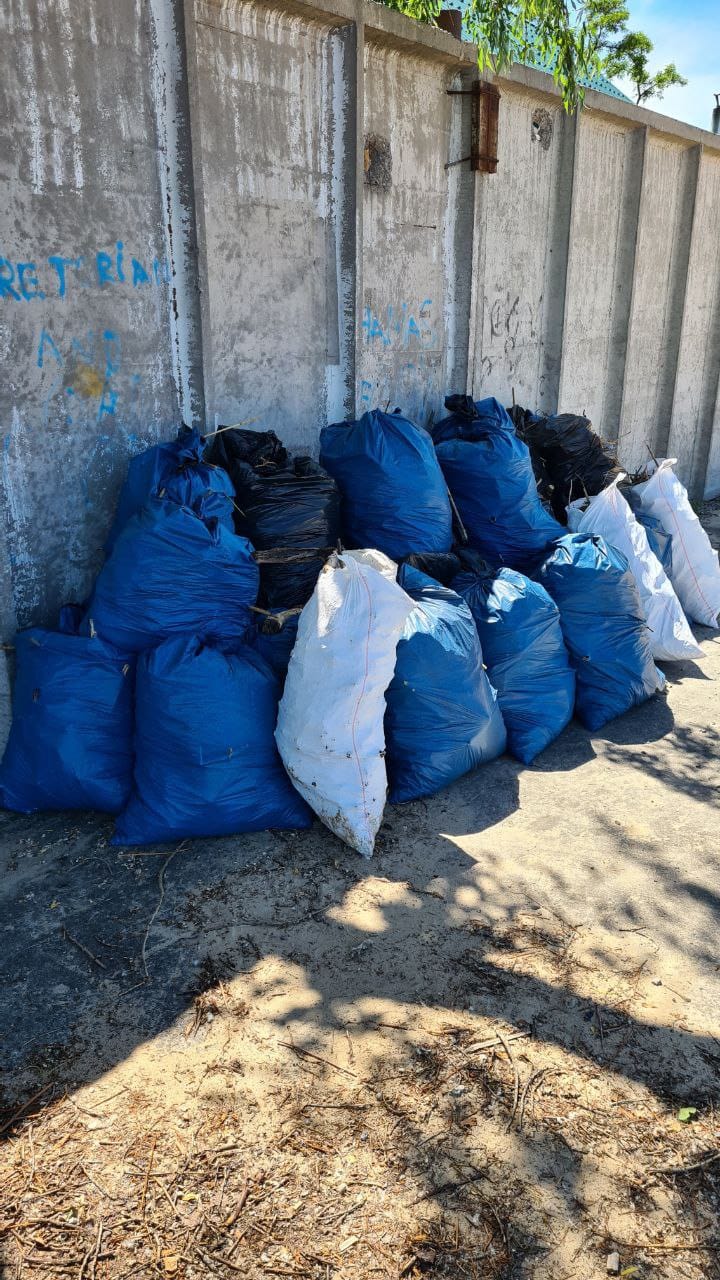 the day before EcoPolitics reported that forced Ukrainian refugees spent cleaning up in the Cinquetieth Anniversary Park in Brussels , Belgium. 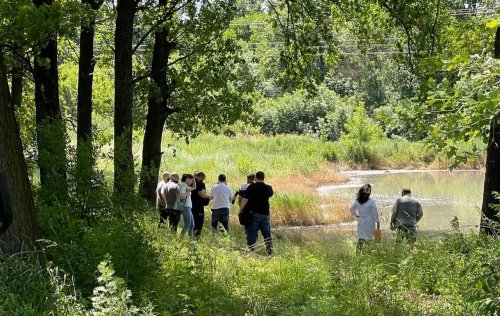 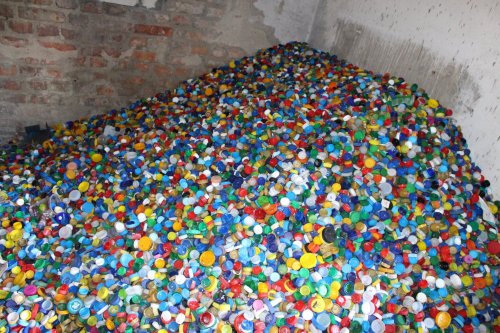 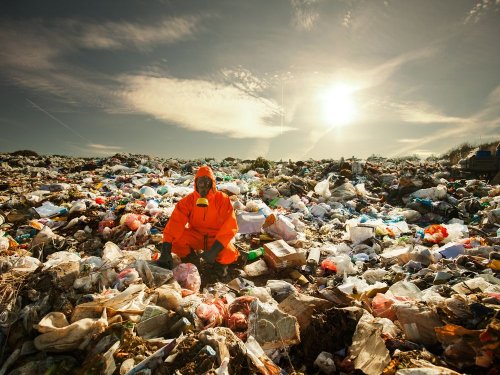 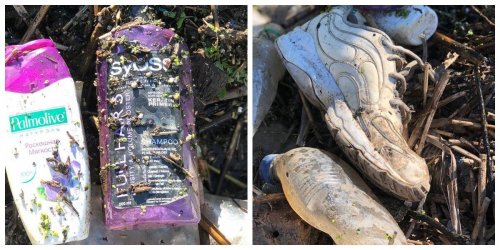 09 June 2022 05:06 In Kharkov, the garbage trap was cleaned for the sixth time: what Trash Killer got in the spring