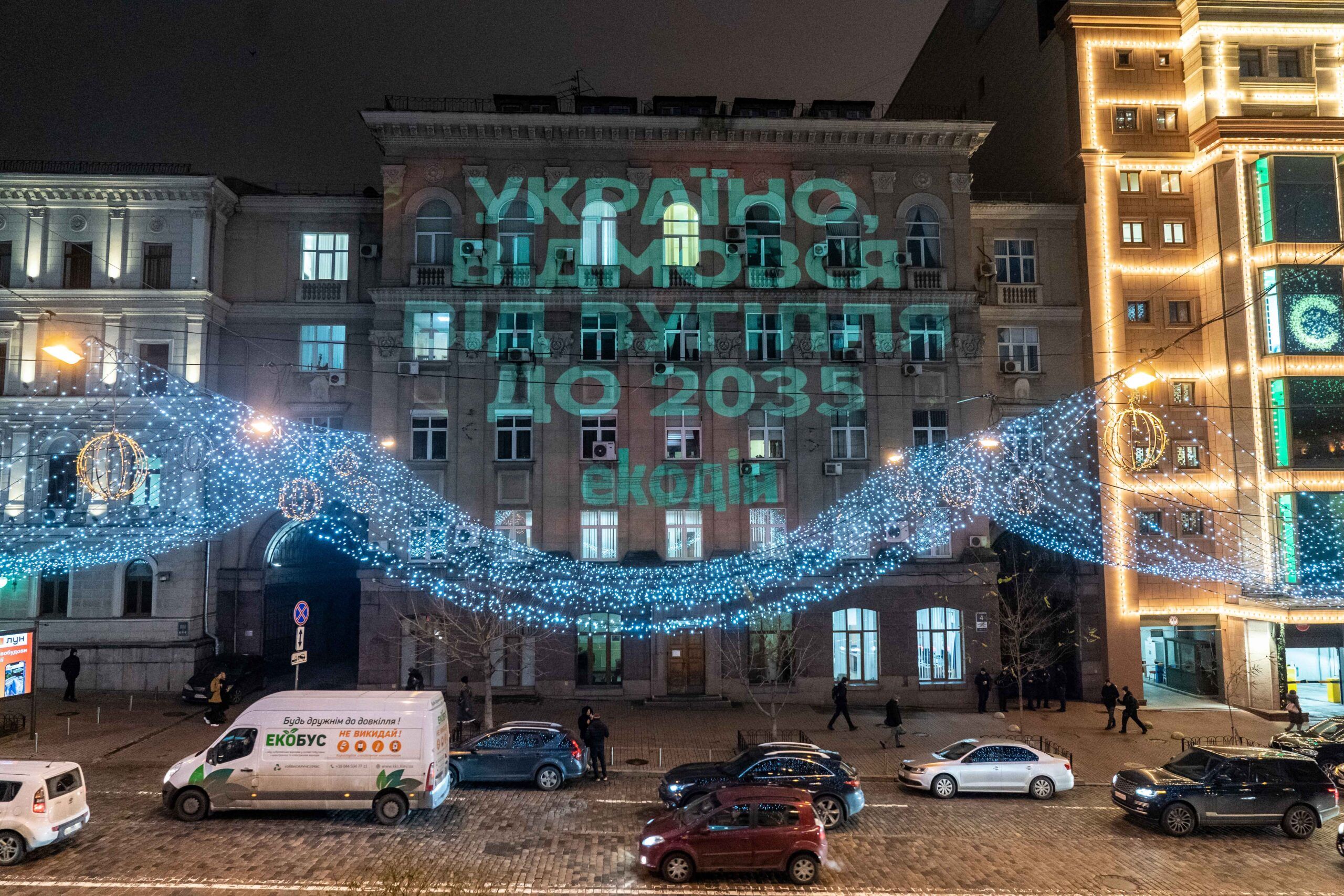 The slogan "Ukraine, give up coal until 2035" was designed on the facade of the building of the Ministry of Energy, which belongs to the activists of the public organization "Ekodiya". It should be noted that at the international climate conference COP26, the Ukrainian delegation joined the international anti-coal coalition Powering Past Coal Alliance and promised to abandon coal at state-owned power plants until 2035. However, Deputy Prime Minister for European and Euro-Atlantic Integration Olga Stefanishyna denied this information. According to her, the Cabinet of Ministers did not approve the official date and the Ministry of Energy should "negotiate with the Alliance to correct this figure", because it "does not reflect <...> the official position [of the government]". 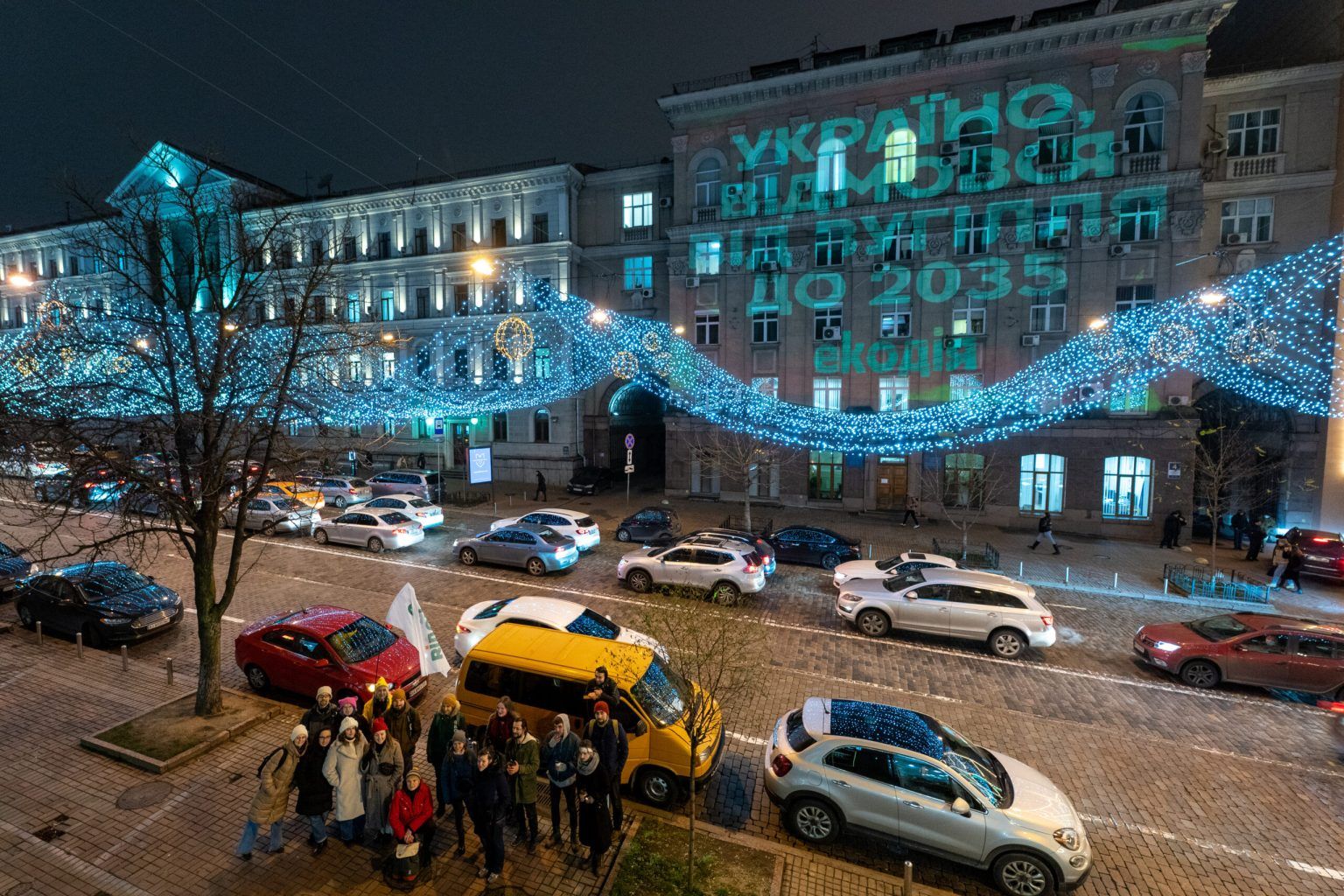 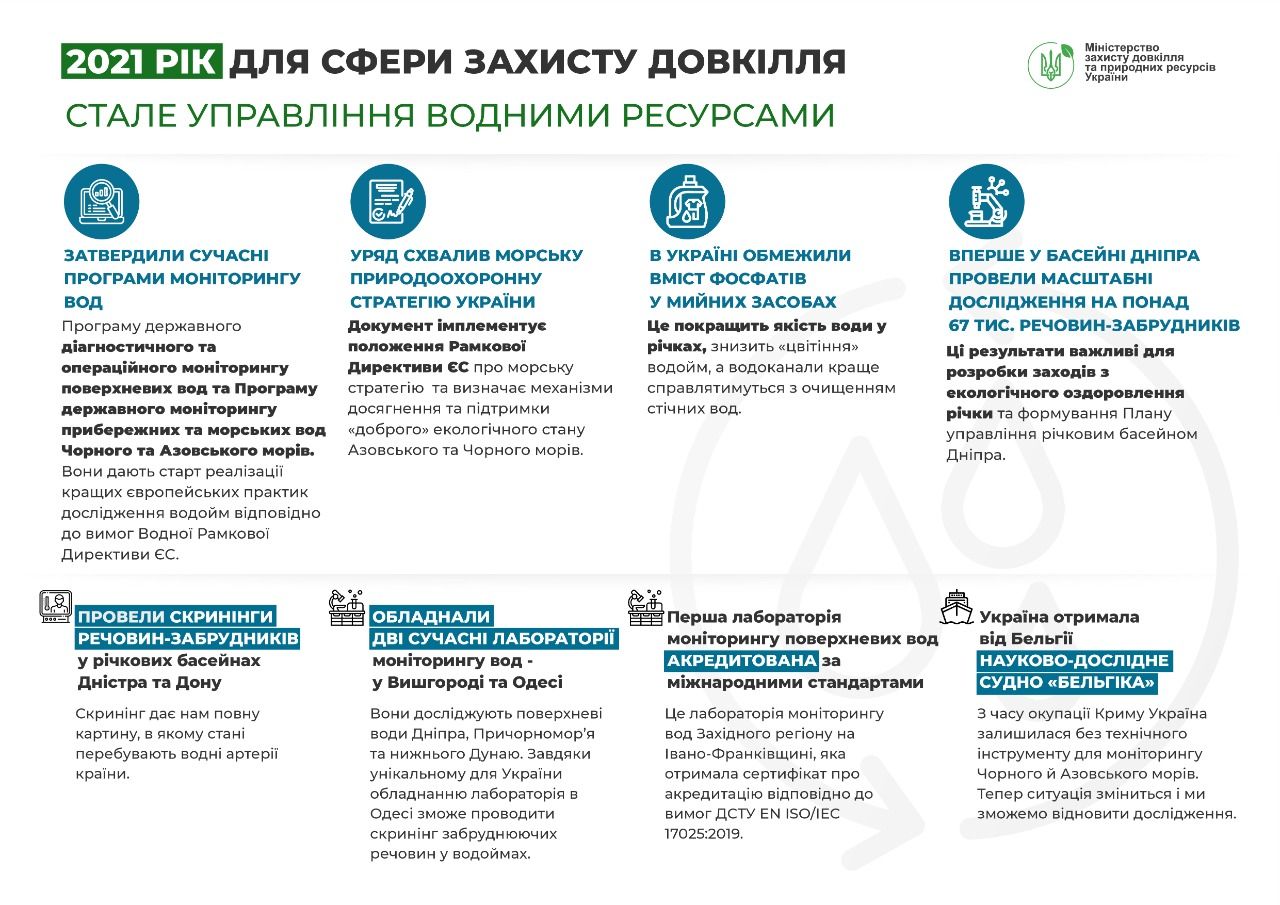 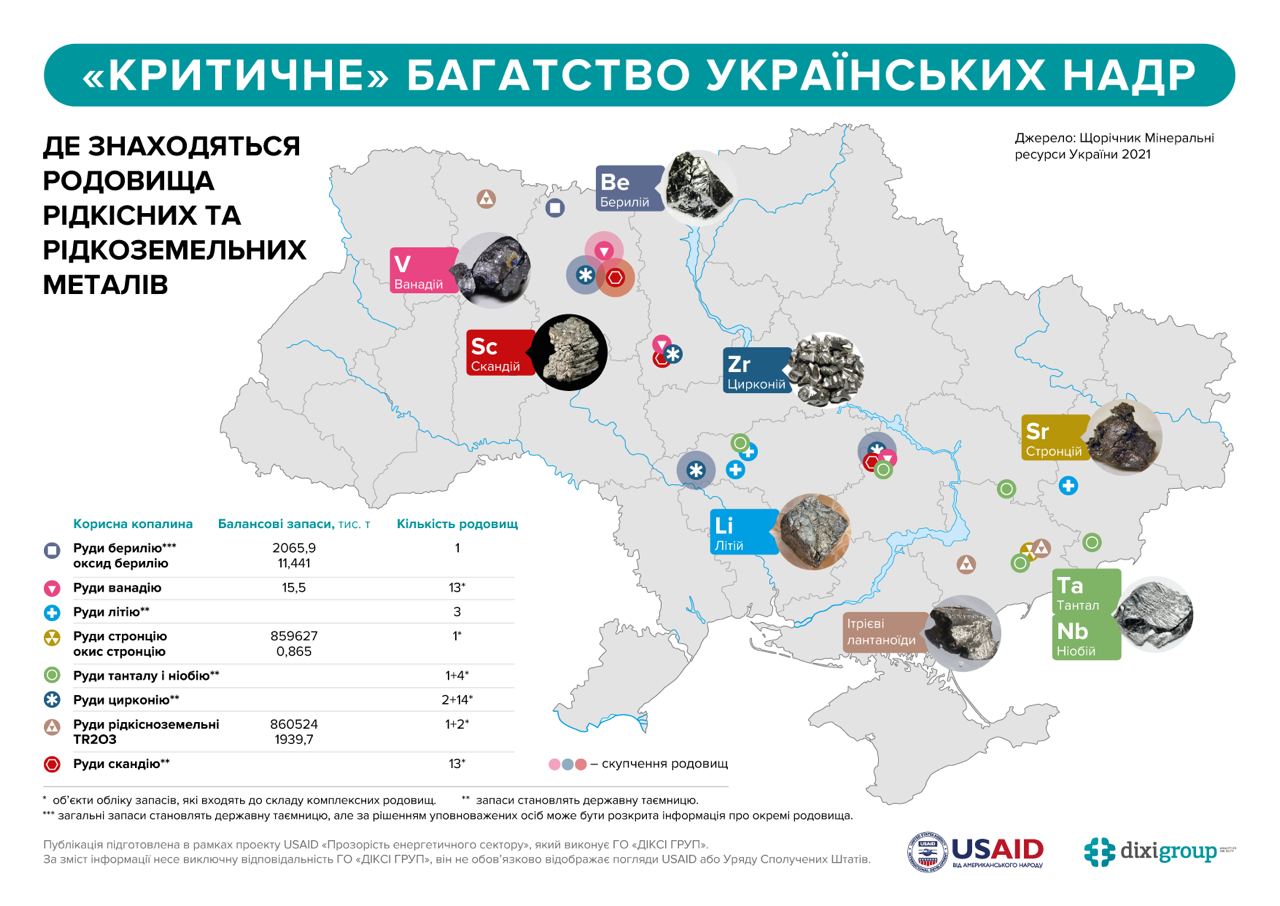 Where are the deposits of rare mineral resources of Ukraine 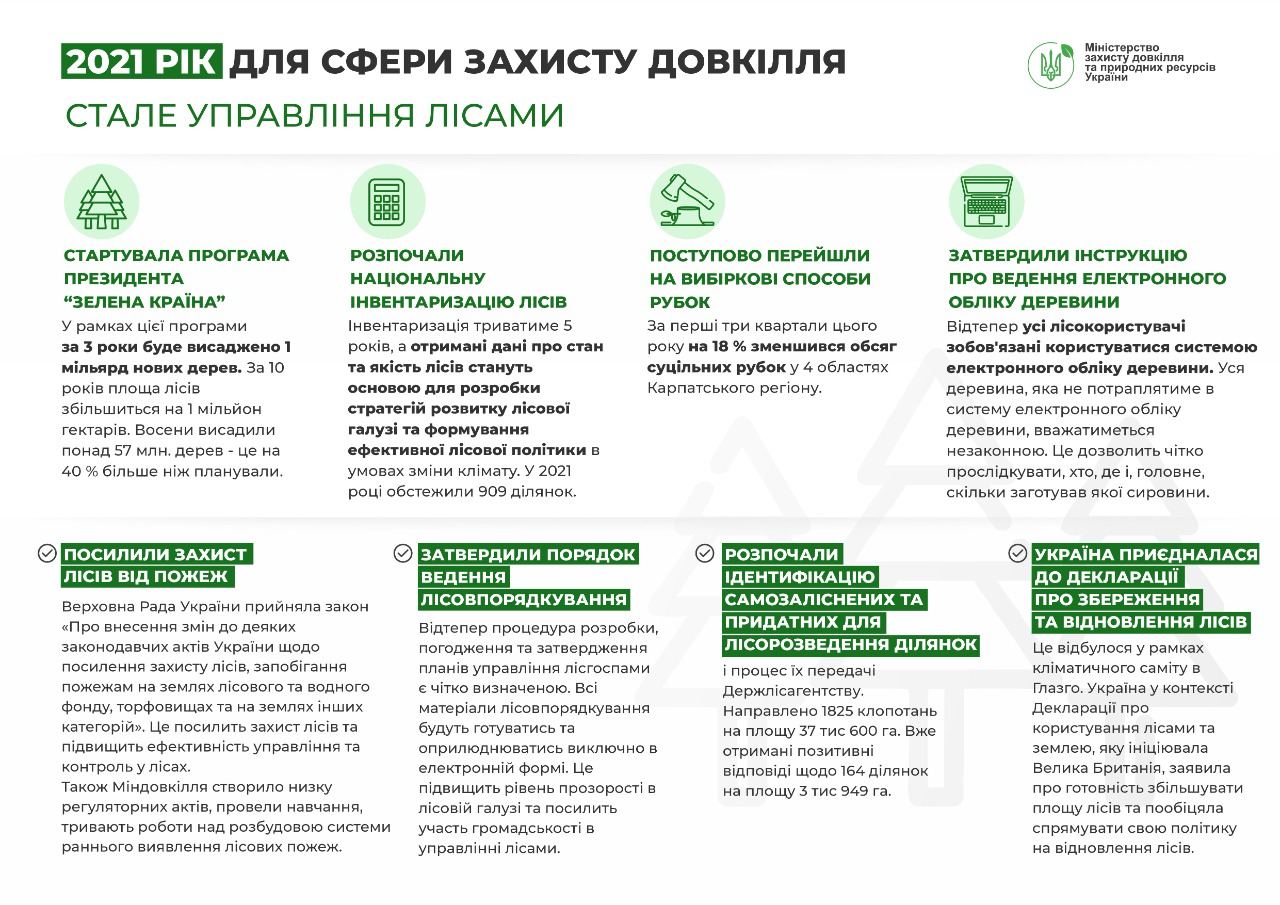 What was 2021 like in the field of forest management 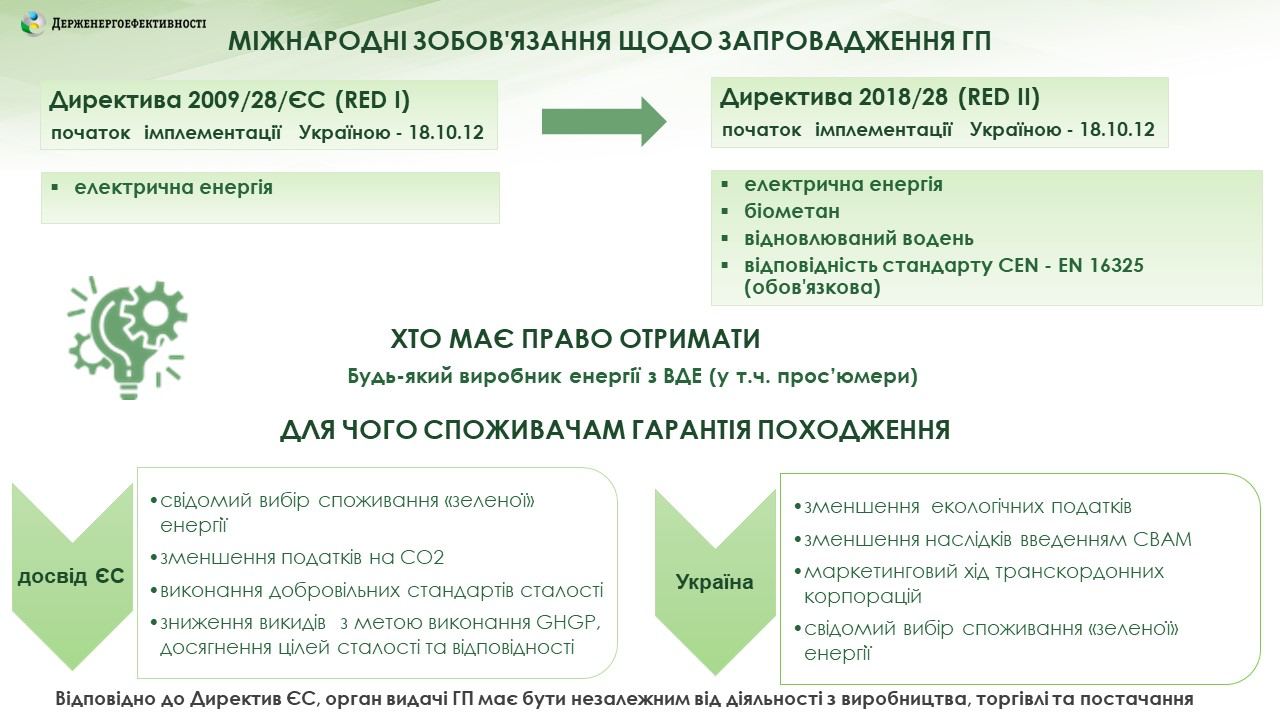 Guarantees of the origin of green energy: a roadmap for action