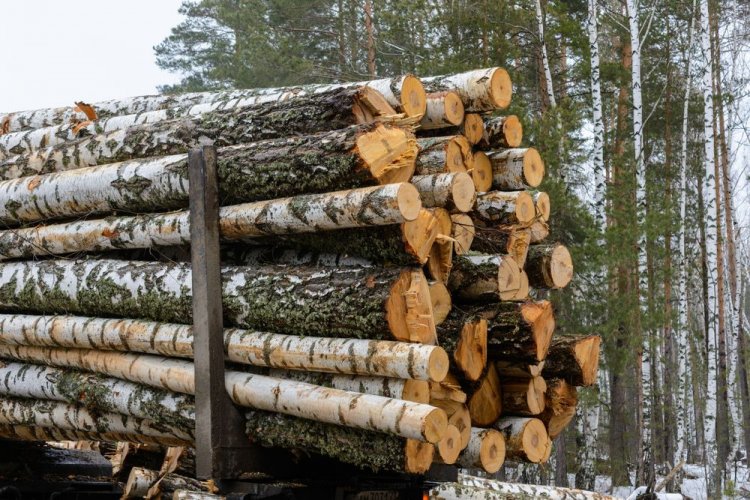 The war in Ukraine has severely disrupted world timber trade and heightened concerns about deforestation due to illegal logging and forest fires.

The workforce is diverted from firefighting to the front line, reports Financial Thimes.

International sanctions against Russia and Belarus have limited timber supplies, and the war has severely hampered production in Ukraine. Russia alone, the world's largest exporter of softwoods, produced about 40 million cubic meters per year.

Timber-producing countries and exporters are taking steps to fill the gap, including easing some environmental measures to increase production.

Following a full-scale invasion of Ukraine, a decree banning logging in protected forests in the spring and early summer was repealed as part of a bill to increase the country's defense capabilities during martial law, in part by increasing export earnings.

Environmental groups fear that the decision could lead to large-scale losses in areas where illegal logging and mismanagement are already prevalent.

The Ministry of Environment said the sanctions gave Ukraine a chance to increase its share of the European timber market instead of Russia and increase funding for post-war reconstruction efforts. Other exporters, such as Estonia, Finland and the United States, are also seeking to increase logging.

Thus, in June, Estonia announced the easing of restrictions on deforestation on state land, where about half of the country's forests are located. As a result, the area of ​​felled land will increase by almost a quarter to 2,400 hectares. Finland is expected to increase its collection by 3% over each of the next two years.

In the United States, the House Resources Committee in April unveiled a "No Wood from Tyrants" bill that bans timber imports from Russia and Belarus and allows an equivalent amount of domestic harvest to make up for lost imports.

The war poses a more immediate threat to Ukraine's forests, as uncontrolled forest fires, particularly those caused by the war, spread to forests in frontline regions.

Disruptions in the timber market also have other consequences. Thus, in the forests of Central Europe and Alaska there was an outbreak of spruce bark beetle, which damaged forests. This led to a surge in emergency harvesting to remove infected trees.

The shocks caused by the war and the infestation of beetles, and previously disruptions in the supply chain during the Covid-19 pandemic, will increase the efficiency of European sawmills. However, intensive deforestation this year for the first time has transformed Finland's forests from a carbon sink to a source of emissions.

At the COP26 summit in Glasgow in 2021, more than 100 world leaders promised to stop deforestation by 2030. But there were few indications as to how this commitment would be fulfilled.

Rising demand for RES has also had a strong impact on forestry management, as most Estonian wood is converted into pellets and wood chips as biofuel.

The bioenergy industry is lobbying the European Commission to maintain subsidies and recognize biofuels as a renewable energy source. But in May, the EU's environmental committee voted to revise the directive on renewable energy and cut aid for biomass projects, which were popular with investors in the carbon offsets market.

The forest industry also seeks to encourage the use of wood as a building material. Industry claims that reducing the use of concrete and steel could help reduce global carbon emissions by 10% of the construction sector.

However, according to Vivek Beckemann, director general of the Swedish Forestry Federation, it will be difficult to achieve sustainable development without increasing harvesting.

We will remind, the Government approved Law on Forest Conservation.

As EcoPolitics reported earlier, Ukrainian women in the woodworking industry want to attract more trading partners with the EU. 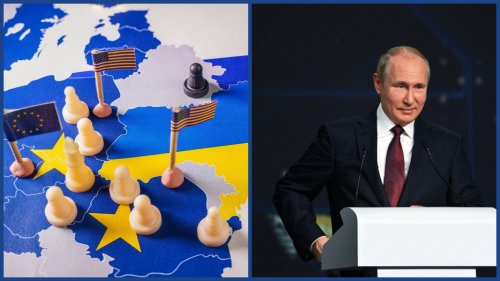 This proposal is the result of active government and corporate lobbying 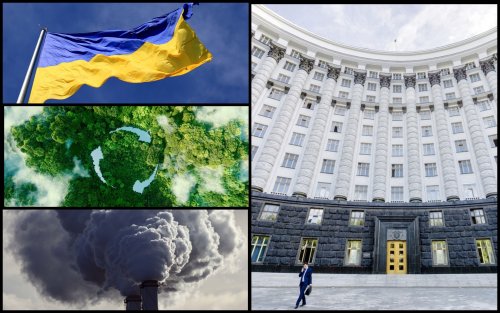 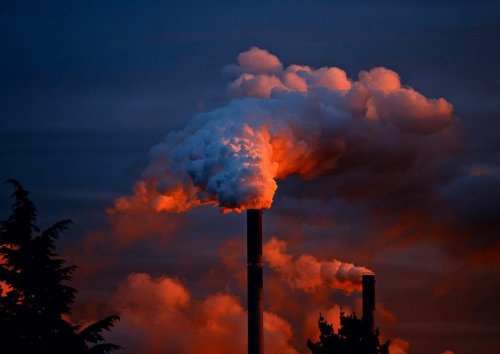 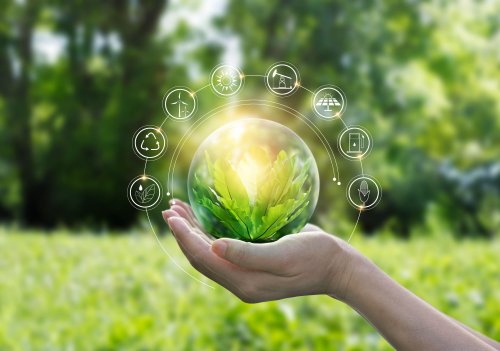 27 June 2022 09:57 The government has studied business proposals for the green recovery of Ukraine